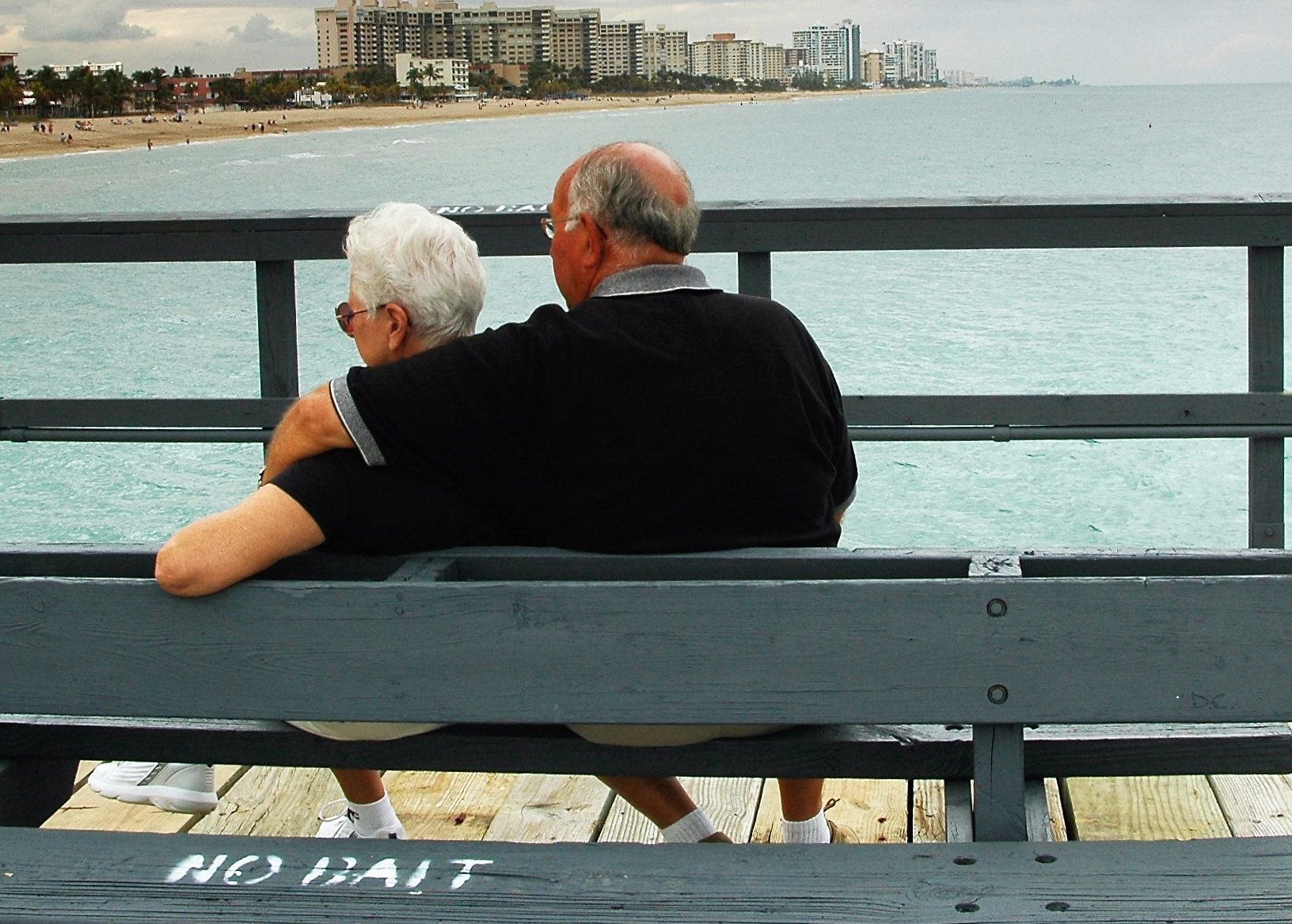 On New Year’s Eve over thirty years ago, I inadvertently discovered the power of manifesting a perfect partner into my life. Prior to that I was just running on autopilot. I wasn’t steering my ship, so to speak. I was just hoping I would meet the right person to spend my life with.

Also, I was only looking at the superficial aspects of physical and emotional attraction, and not the bigger picture, like do we have the same goals and wants so that we may grow together in the same direction.

In the beginning of relationships, the aspects of physical attraction and lust take over and make us feel great. Once that initial phase wears off, whatever’s left determines if there are long-term success factors in the mix. Yet, many people will stay in the relationship in the latter situation because they would rather be in a less than happy relationship rather than go back out into the unknown world of dating. However, once we realize we have the ability to attract the type of person we seek and are deserving of, then the need to settle can be washed away.

I had been through three consecutive serious relationships in my twenties. Then I had a three year period where I went on a dating spree to find Mr. Right. Rarely did I find someone I wanted to go on a second date with, and if I did, I realized after the second date that we weren’t a match. I started telling myself that I had to kiss a lot of frogs to find my prince.

That all changed on that New Year’s Eve. I felt like something had to change. 30 years old, not married, nor in a serious relationship, I was feeling a bit scared and lonely, wondering if I would ever meet my Mr. Right. All of a sudden an idea came into my head. Instead of hoping for a relationship, I decided to state an affirmation. I didn’t know that was what it was, because I hadn’t yet learned the term.

Instead of making my typical New Year’s Resolution, I said that 1984 was going to be the year that I meet my soulmate!

Four months later, I did just that. A few weeks prior to meeting him and going on our first date, I was driving to a self-improvement seminar and saw two people holding hands. I began to cry, saying how I just wanted someone to hold my hand (again I unknowingly stated this as an affirmation).

Taking manifestation to the next level

We met at that self-improvement seminar a few weeks later, and while out on our first date, he turned to me and said, “aren’t you going to hold my hand?”  He had no way of knowing how I asked to have someone to hold my hand only a few weeks earlier, yet the universe heard it, and brought me what I asked for. We got married the following year.

We were married 13 years when he suddenly passed away. Three years after his passing I was ready to attract someone else into my life. By then I had watched “The Secret” and learned manifestation and law of attraction tips from it and other self-help materials. Subsequently, I decided to write down the characteristics I wanted in my  next partner. I wrote down all the positive attributes of my late husband and added some things that were opposite to the challenges he and I had. For example, my husband suffered from alcoholism, so I requested a person without addiction issues. Then, I began telling myself several times daily that I was attracting this new soulmate into my life. Several months later I met my new Mr. Right.

Sadly, after three years, it was his turn to cross over to the other side. Now I find myself in a position where I need to attract a third, and hopefully final, soulmate into my life. I have added the best attributes of my first two loves and added some new things to this new affirmation.

Manifesting someone is more about us than them

Like anything else, if we allow ourselves to grow despite tragedy, we learn more and become wiser about what it is we truly want in our lives. This provides us the happiness we seek.

By focusing on the things we want and writing them down, we are more likely to manifest the relationship we are looking for. Someone who is on the same page, have similar goals and interests, and treat us the way in which we deserve to be treated—with unconditional love. 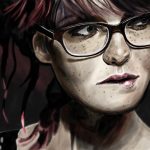 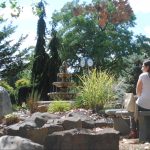