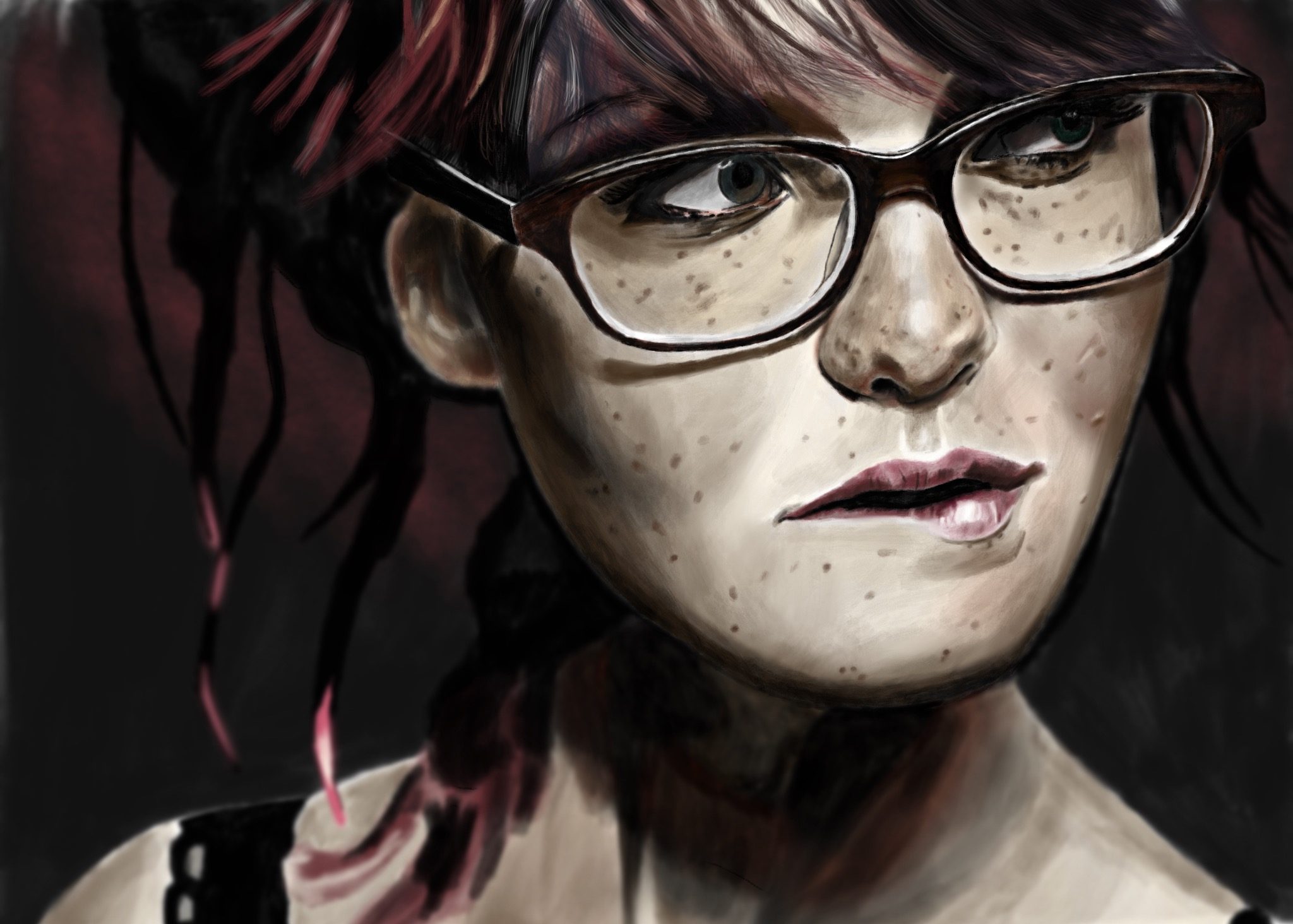 Do you want an organic relationship? To manifest a real connection with someone you just met? Don’t let social media freeze that process!

The temptation is real

It happens to everyone.  Two people who have never met before express interest in each other.  They decide they want to go out on a date.  They plan that date.  However, chances are, one or both have social media accounts. They give into the temptation to find the other person’s Facebook and get to know him or her a bit more before dinner the following evening.  But chances are things will come up about what was seen on social media, and soon the date becomes stiflingly inorganic.

First dates were once simple—a true feeling of getting to know someone.  Nowadays, people put their whole life on Facebook.  They share what they had for dinner, how they feel when they woke up, what they plan on doing that day, and much more.  Even though technology plays a key role in everyday life, including keeping in touch with friends and family, that doesn’t mean your posts have to be the topic for the first date.  It changes the simple question of, “what did you have for breakfast,” to “I see that you had eggs this morning.”

The downfall of information overload

Although there may be times when “stalking” someone’s social media is beneficial, right before the first date may not be the right time to do that.  Too much information, particularly when it is not obtained first-hand, stifles the gut’s ability to recognize what feels right and what doesn’t.  It takes away the excitement and mystery of a meeting, and it begins to build inferences and expectations that aren’t necessarily real.

According to USA Today College, Facebook stalking before a first date doesn’t get in the way of organic conversation, but rather boosts anxiety.  This makes sense because the person who looked at the Facebook wall could be trying to meet the expectation of what they think is wanted by what they saw on the Facebook wall, rather than just being themselves. It can also set their mind wondering about what their date’s impression of their wall is—something they may not have even considered had they not gone stalking themselves.

The ultimate problem becomes the inability to see a person for who he or she really is, rather than simply their outward persona. The end result could be totally shutting down the process of manifestation by getting in your own way—and possibly missing out on a potentially great partner in the process.

The easiest, yet in many ways, hardest way to stop this sort of pre-knowledge before first dates is to stop social media searching. A study by Pew Research Center concluded that 68 percent of all US adults use Facebook.  While this number may be lower than some may expect and the use for Facebook may alter for almost everyone that uses the site, it is still there to look at before dates.

Manifest a more natural or organic relationship by nixing the social media. The less known about a person before a first date, the easier it is to have a natural conversation and get to know someone for who they truly are. Manifest some mystery into your date. That way, you’ll see what the other person is like around you, and not what you’d expect based on their online presence. Instead, what you see is truly what you get.

A person isn’t their Facebook page: a person is themselves. They have their own story, and hopefully have more to them than what they publish online. Lack of information can be a boon. It can allow you to up genuine conversations, and learn about your potential partner as you go.

Manifest a real relationship! Leave the facebook stuff for after the first date, maybe you’ll be more excited to see them on the next one. 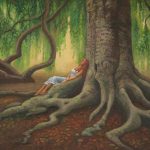 True power is about our relationship with self, not with others 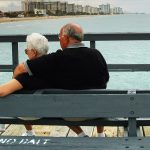