What is Juneteenth and why is it important?

Mind KEY / Health  / What is Juneteenth and why is it important? 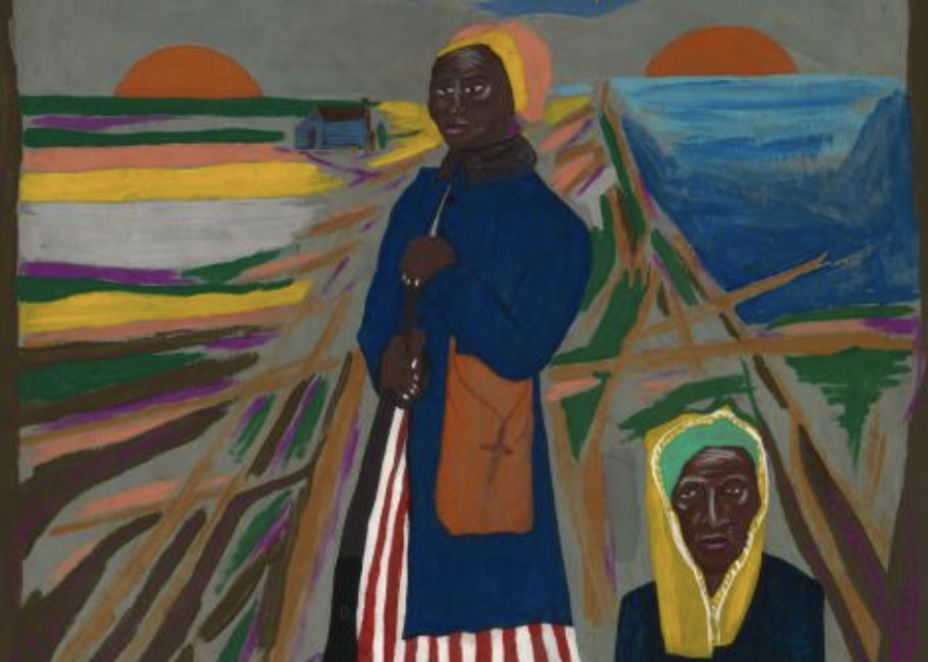 What is Juneteenth and why is it important?

Newport, RI has so much history attached to it, going all the way back centuries in American history; this is history that may not be known to many. The Newport Middle Passage Port Marker Project’s mission is to teach locals and visitors about this history, and in 2020, this organization fundraised for commemorations for multiple events in history regarding enslaved African-Americans. This includes both the African-Americans that died during the voyage to America, and the 1619 project as well. Port Markers represent African American History in Newport, and the Port Marker project gives Newport residents an opportunity to learn about African American history, and ensure that the atrocities that happened so long ago won’t be forgotten.

Check it out here:

In support of its mission to discover the history of African-American slaves and their descendants in local history, The Newport Middle Passage Port Marker Project is fundraising to support the building of a commemorative monument at Liberty Square Park. The monument will be a testament to the memory of slaves who were brought from Africa to the Americas through the city.

The Middle Passage Ceremonies and Port Markers Project was established in 2011 to honor and commemorate the two million captive Africans who died during the transatlantic crossing known as the Middle Passage. Approximately 500,000 enslaved people arrived at 41 documented sites in the U.S. The Port Marker Project facilitates the placement of markers and remembrance ceremonies as a way to preserve this history. CONTINUE READING. . .

Establishment of Port Markers throughout Newport

British statesman and economist, Edmund Burke, famously said, “Those who don’t know history are destined to repeat it.” As we as a nation come to celebrate our first new national holiday, Juneteenth, we are reminded to look to the past in order to see into our collective future as a nation.

The establishment of “port markers” throughout Newport, RI allows visitors to discover the history of the Triangle Trade, as well as the accomplishments of African Americans in New England. Connecting to the many voices of African Americans since the emancipation allows us to see our shared humanity.

Here are some examples of black leaders who raised their voices for injustice.

From the moment the first abducted Africans found themselves enslaved and oppressed on America’s shores, freedom became their singular ambition. And through the centuries, for their children and their children’s children, that most human desire remained constant and basic: They demanded freedom from bondage and the atrocities of rape, beatings and family separations. Freedom from lynching and political disenfranchisement. Freedom from segregation, redlining, police brutality, discrimination. Freedom, finally, from all the effects of racial hatred, which has long distorted our nation’s democratic ideals.

Over the summer, the nationwide protests spurred by the killings of George Floyd, Breonna Taylor and Ahmaud Arbery gave renewed urgency to those calls. They also underscored the grinding nature of progress, for despite the civil rights gains of previous generations, formidable work remains to be done. Yet as our history has shown, Black thinkers and activists —from the poorest of the poor to those with great power and means — have been critical in challenging America to do this work. Their voices mattered. 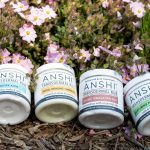 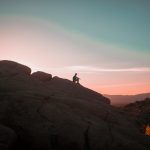