How can I help heal my environment?

Mind KEY / Uncategorized  / How can I help heal my environment? 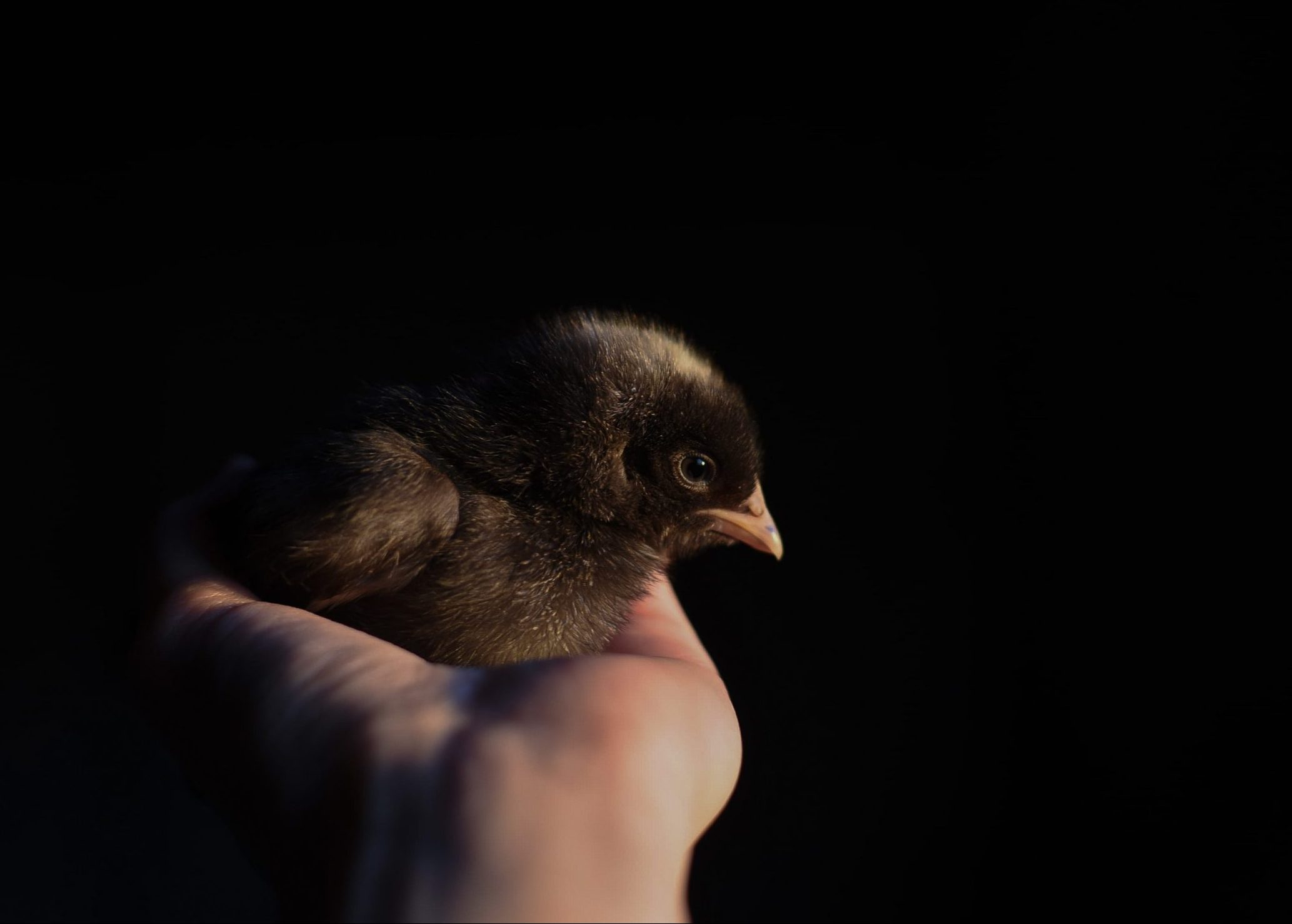 How can I help heal my environment?

How can I help heal my environment? There’s not much time left to change everyone’s current lifestyle to help the environment, so it’s best to do it at a time where wildlife will grow and thrive the most; spring!

How much of an impact does wildlife have on the environment?

Let’s say all of the wildlife on Earth suddenly died out. (plants, trees, flowers, insects) the ecosystem would quickly collapse, and would cause a disastrous chain reaction for every species on Earth. As for the scenario of wildlife overpopulating, it could cause mass deforestation, and a number of herbivorous species on Earth would have a high possibility of going extinct.

How deadly is global warming?

Global warming, (known as climate change to many) has always been one of humankind’s biggest problems. Global warming is extremely deadly to the environment and is a result of the excessive amount of fossil fuel being burnt, allowing pollution to seep freely into the atmosphere and cause greenhouse gasses to emit in the ozone layer. How deadly is this problem, and how much would it affect us?

It may not seem like as much of a big problem now, but it’s estimated that by at least 2050, droughts, wildfires, floods, heatwaves and more extreme weather will be very common on Earth. Studies in nature stability explains that nearly 90% of wildlife on land will lose their habitat and over half of the animal kingdom could go extinct in the next few decades.

This may seem scary, but there are many ways to help prevent these! Cutting back on a lot of pollution-causing activities (driving, gasoline powered vehicles, littering, fossil fuel burning) can help greatly.

How can I help heal my environment today?

Doing all of these can put everyone one step closer to helping the environment heal.

We can see progress today!

If we were all to make a positive change in our environment today, how long would it be until we all see progress?

In a scenario where every human on Earth made at least one positive change to the environment; (this includes recycling, using LED lights for power, driving electric cars/riding bikes/taking walks.) How long would it take for everyone to see environmental progress?

Although this would take an insane amount of determination, if everybody on Earth made an effort to help the environment, progress would be almost immediate! Within the first 5-15 years of all humankind making an effort to stop global warming, it’d be very easy to see wildlife thriving more easily. There would be significantly less garbage on the sidewalks, potted plants and flowers of all sorts could be found on every windowsill and in every backyard,, and recycling garbage would be a daily hobby for people. As for big changes, like less wildfires, glacier melting and tide flooding, they would take a while longer, but would be some of the greatest changes to witness.

Helping the environment may seem a bit tricky and hard to adapt to at first, but it’ll be worth taking the steps to heal wildlife! Plus, you can proudly deem yourself as a beginner wildlife/nature activist, and can even encourage family, teachers, friends, and neighbors to help the environment too! 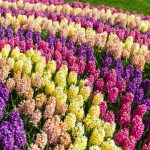 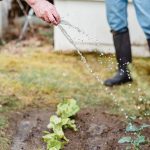