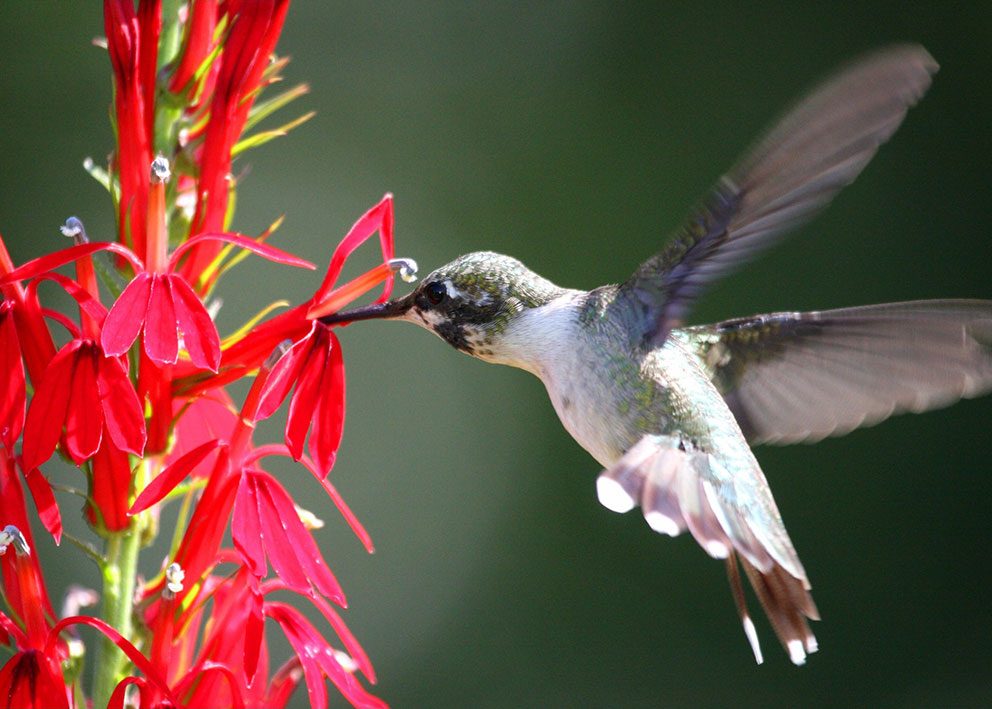 Goodbye snow! It’s time for flowers! Do you like flowers? I do! In this article you will learn about the state flower of Rhode Island, why flowers are called flowers, and why flowers have certain colors. Flowers are a sign of Spring. Soon flowers will be everywhere. They are not only beautiful, but also useful to people.

The meaning behind the flower

The word flower comes from the word “flour”, which used to mean both the grain and the plant, before the plant version of the word was changed to flower in the 1600s (Flower – Wikipedia). Both flour and flower come from the name of the Roman goddess of flowers, Flora. People also used to use the word “blossom” to refer to flowers, but now it is only used as the flowers of fruit trees.

The meaning behind the color

The color of a flower can help it attract more pollinators. Certain colors are more attractive to certain pollinators. For example, hummingbirds especially like red flowers. Even white flowers, which humans see as boring often, look much more exciting to pollinators. 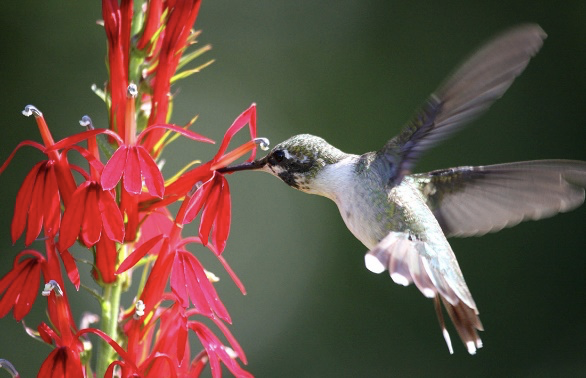 A flower that is red to attract hummingbirds

Flowers are useful. Flowers can be used for decoration because they are so colorful like the blue violet. Lots of animals eat flowers including people.  Bees use flowers to make honey. Flowers can be used to make medicine like how some Native Americans have used the blue violet.  Who knows?  We might even be able to change the world with FLOWER POWER! 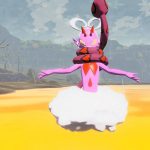 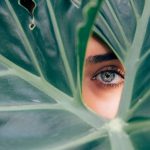