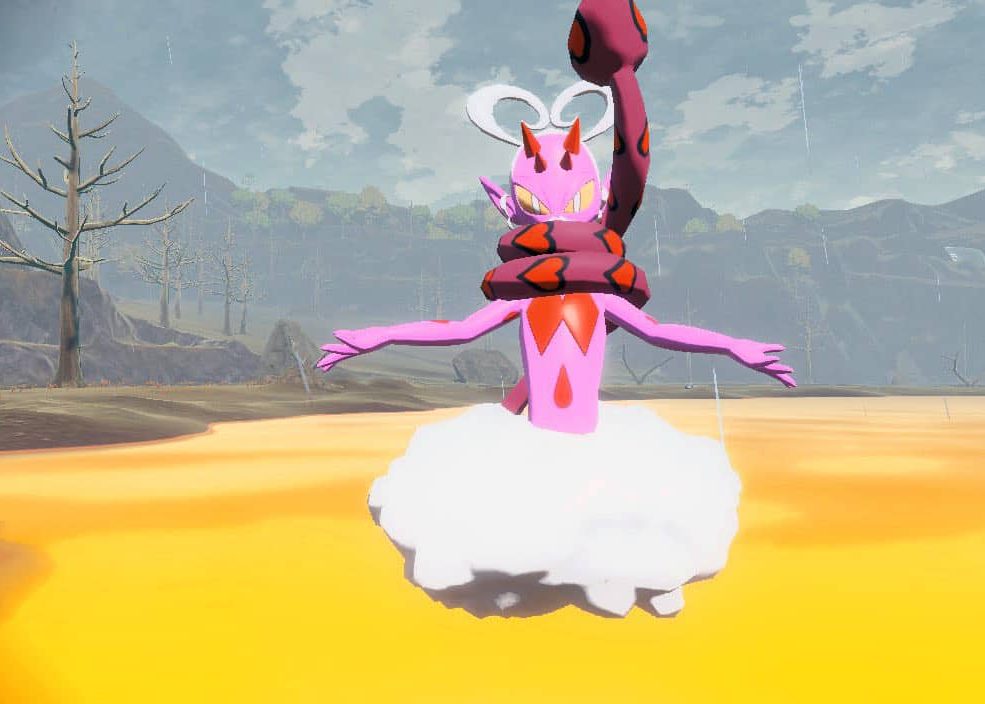 As the sun sets over the horizon, a pokemon floats over the mountains. It melts the snow, and flowers grow everywhere it looks. This is the pokemon Enamorus. But what is Enamorus, what can it do, and how is it related to other similar pokemon?

Enamorus is one of the newest Pokemon, introduced in the “Pokemon legends: Arceus” game this year. It looks like a pink-skinned human with spikes coming out of its forehead, white hair in the shape of a heart, and a cloud for legs. In addition, it has a snake with a heart pattern coming out of the cloud. Enamorus brings spring weather by spreading love throughout the land but will also ruthlessly attack anyone who disrespects nature. It is also known as the Herald of Spring, or the God of Spring.

Enamorus’ signature move is Springtide Storm, and Enamorus is the only Pokemon who can use it. It involves creating a pink tornado that strikes enemies. Other attacks include creating three mini-tornados and creating a cloud shield for defense. Enamorus can also use its snake to ruthlessly bite someone or something. It also has the ability to turn into a turtle.

A force of nature

Enamorus is part of the Forces of Nature, along with Thundurus, Tornadus, and their leader, Landorus. Tornadus creates hurricanes and windstorms. Thundurus creates lightining and thunderstorms. Landorus creates earthquakes and volcano eruptions. Unlike the others in its group, Enamorus doesn’t have a specific natural disaster associated with it. Instead, it’s more related to all of nature in general.

According to Screenrant, the reactions to seeing Enamorus, as well as other new Pokemon, are “Less-than-positive.” Proof of this is shown on Reddit posts, with one user saying, “How’d they make the new genie even uglier than her brothers?” Some other pokemon from “Pokemon Legends: Arceus” that have received negative reception include Sneasler and Ursaluna. Even some older pokemon, like Electrode, Goodra, Decidueye, Palkia, and Dialga, had new versions made that people don’t like, mostly because their new designs don’t make much sense.

10 Most Disappointing Spoiled Pokémon In Legends Of Arceus, According To Reddit (screenrant.com) 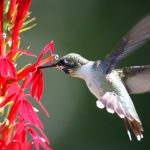