Renew your career by upgrading your online presence 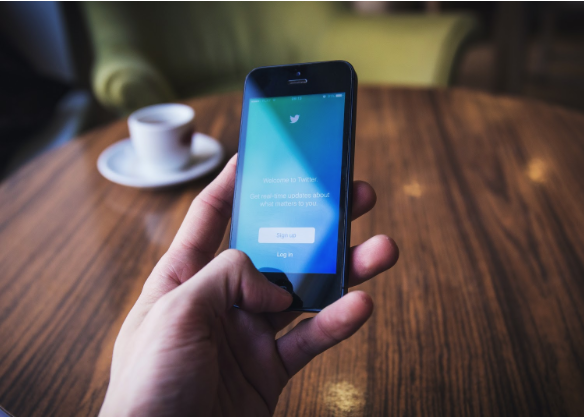 Renew your career by upgrading your online presence

Some find social media and other internet platforms to be a burden to society, but the truth is that 78% of the population in the United States has at least one social media or social networking account. That means those who are say they dislike social media likely have an account themselves. According to Statista, every month, Twitter gains 319 million new accounts and Facebook has over 1.86 billion registered users worldwide—making social media an influential machine to be reckoned with. If you want to advance beyond what your field offers, building your brand on social media can have amazing benefits. Including networking, professional promoting, and becoming a credible figure on some of the most used platforms on the internet.

Of course, social media has its downsides. It could end up creating a false perception of someone’s “social media demeanor.”. But, if used the correct way, social media can be an amazing self-marketing tool that will boost your career. Twitter or Instagram can’t directly get you a job, but it can assist in making you stand out from many applicants. Or, you can gain a strong enough presence that your employer might already be following you. Having a professional social media account can also help build your own business as a writer, photographer, entrepreneur, professional, etc. It’s time to transform your social media presence and garner followers who will share your work. Here’s how you can manifest a career and become a driving force in your profession:

There are 2.34 billion social network users worldwide. Though many of them won’t see your profile, always have a polished image for the people who will. It might sound vain or like an unfair judgement, but having a polished social media icon or image can impact how people view you and your career.

If you’re required to send your social media to an employer and you have a blurry selfie as your avatar, there’s a chance they might question hiring you—especially if your presence on social media is a crucial aspect of the job. It’s common that humans judge others by how they present themselves, and that can be just as true for your internet-self.

This study found that people create conclusions about others based on their photo in less than a second. How you present your physical features on social media is how people will form opinions about you and your life. Judging someone by their avatar alone? That doesn’t seem fair, but that is the reality of a world heavily engulfed in technology and social networking platforms.

To appeal to an audience or employer via your social media accounts, you have to make the photos more personal. Selfies aren’t terrible, but people might not take you seriously. You can find a happy medium between planned professional photos and the personality of a selfie. Just pose in an outdoor environment with a smile!  Visitors to your page will feel warmth from your avatar. They’ll be confident in the information you’re putting out and feel a personal connection with you because you aren’t stoic. The little nudge-up from having a proper avatar will help more than it will hurt. Here are some examples of professional Twitter, Facebook, or Instagram avatars: 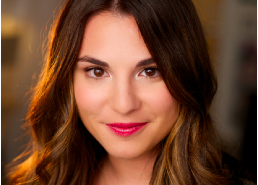 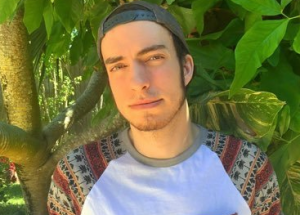 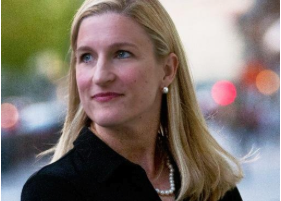 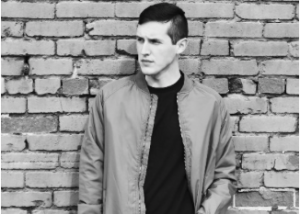 When it comes to gaining a decent following, you want to make sure that you keep it professional. Keep it updated while also throwing in some personality to give your profile and your persona an emotional tether for followers.

People don’t want to follow a robot or someone who simply posts articles, and doesn’t interact or show personality. People love when accounts are honest and funny, but they don’t like when things are taken too far into the personal realm. The truth is, you have to be personal and professional in a very calculated way that doesn’t offend your audience or turn them away.

A tip for a writer or blogger is posting a photo of your laptop with a document or the coffee you’re drinking before work. These simple tips can go a long way for people who want professionalism and personality. Another tip would be to share your working process with a tweet that updates followers about the future project. Communicate with your followers in a genuine way.

Communicating with your audience as you’re working will help them feel invited on the journey. They will become endeared and attached to you and your project. Don’t be afraid to post about real things that happen to real people because that is what makes your online persona stand out above the less-engaging accounts.

Avoiding self-promotion can be hard when social media literally exists to promote the self, a product, or service. Networking is an aspect of social media, but a bigger piece consists of promoting and sharing information, whether that’ll be to sell a product or a perception.

In order to counteract this assumed distrust that many consumers, especially millennials have, gain a following by being genuine. Mass-following and re-posting too many times may turn many people away from your page. Less will interact with you because your page may begin to look like personal advertisements. Avoid mass-following, avoid spamming content, and avoid mass-messaging new followers, and you’ll be golden.

Seeking a new job, career shift, or are ready to move into the realm of self-employment? Mind Key can help you create and maintain the perfect social media presence. Our experienced team of social media experts work with our marketing and innovation team on a regular basis to get our clients ready to maintain their next career adventure.

Contact danielle@mindkey.me today and we will connect you with the right professional for your vision and persona at a price that is reasonable enough to not break the bank, but powerful enough to give you the career boost you need. 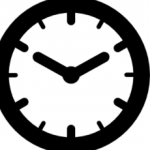 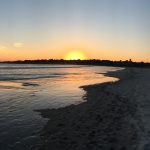