Trees benefiting humanity–Bringing healing, hope and rain to India and the world 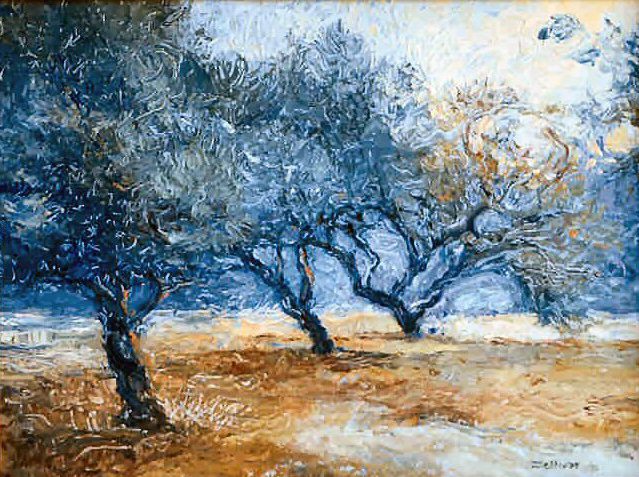 Trees benefiting humanity–Bringing healing, hope and rain to India and the world

Trees are not simply an aesthetically pleasing aspect of warmer climates, or an ideal backdrop for an outdoor picnic. They benefit the environment, and our daily lives in many important ways.

Trees benefit humanity and the environment

According to the World Wildlife Federation (WWF), about 31% of the planet is covered with trees. These trees produce oxygen that is vital for the survival of Earth and humanity. They also play a crucial role in regulating carbon dioxide in the atmosphere. WWF hypothesizes that about 15% of greenhouse gas emissions are a result of deforestation. 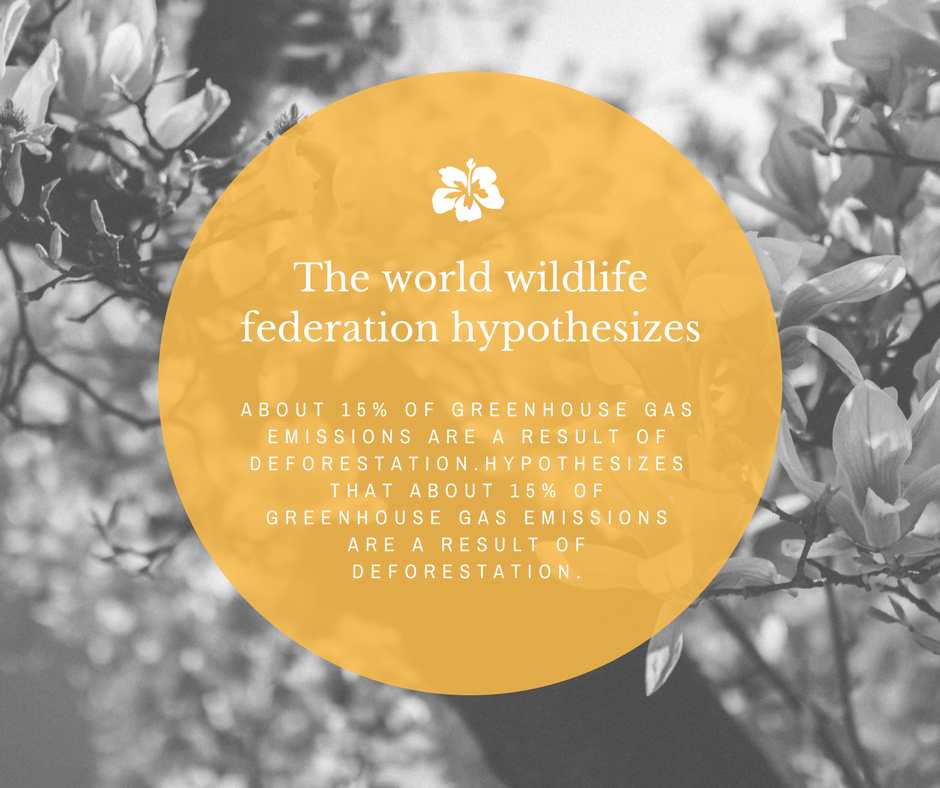 Deforestation poses an immediate threat to people living in areas without significant  tree and plant life. According to a 2016 report from the Institute for European Environmental Policy, people who are located in cities with more trees and nature have less of a risk of suffering from obesity or dependency on anti-depressants. In addition, people who live in areas where trees and plant life are prominent are likely to have a higher self-esteem and a healthier mental well being. The Institute also found that middle-aged men living in areas without significant plant life had a 16% higher death rate than those living in much greener areas.

These studies into the importance of nature proves the benefit of environmental stewardship both in our personal lives, and for the planet and humanity as a whole.

The good news is, there are things we can do to help.

Samartha Yogi Arwind, a spiritual guru residing in India, wants to help reverse deforestation and climate change by planting ten million trees throughout each district in India. This is not the first time this spiritual leader  has taken the initiative to plant more trees. The idea to plant the incredible number of ten million blossomed in 2013 while planting trees and educating locals on their care. 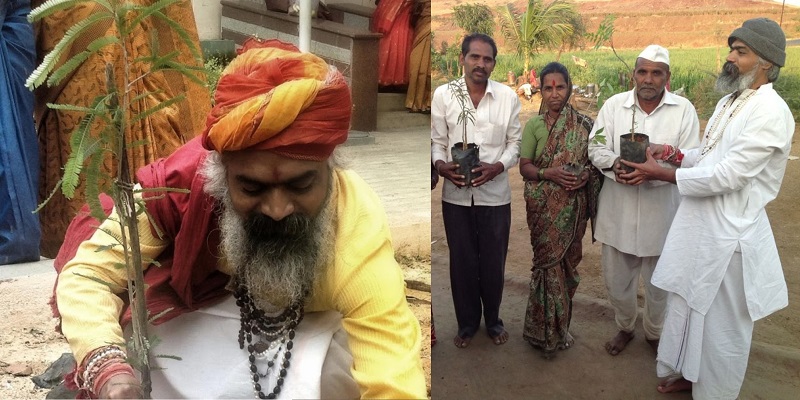 Being a well-known spiritual figure and proponent of Ayurveda medicine, Arwind wanted to use his reach to give back through the planting of trees in India’s drought-riddled areas of Marathwada, Rajasthan, and parts of Uttakarhand. The mission will focus on bringing life back to these areas struggling from the consequences of deforestation. The campaign will consist of planting trees that are not considered invasive to the area. Locals participating in the effort will be trained on how to use these plants for medicine, and how to care for them in an effort to mitigate continued deforestation.

In his blog Arwind writes that his mission has been largely successful. With the help of local communities, he planted over 500 trees and shrubs in 2015 alone. By becoming more vocal about his campaign, and how it will help slow climate change and deforestation, Arwind encouraged villagers to plant over 15,000 plants in 2016. This year, Yogi Arwind plans to plant a minimum of 25,000 seeds with the help of local villagers.

Samartha Yogi Arwind hopes others will be inspired by his initiative to help reverse deforestation through planting.

How You Can Help Make a Positive Change

Interested in helping plant ten million trees, but can’t make it to India?  Even a modest donation will help Yogi Arwind on his mission.

The Mind Key community will assist this initiative through the practice of intention and yoga on Arbor Day, April 28, 2017.

Whether you join a class of like-minded yogis in your local area, or simply do a pose at home, consider bringing your energy and intent to this coordinated effort to help bring 10 million trees into areas where they are desperately needed. Sign up for our newsletter and we’ll let you know the details on our Arbor Day initiative.

Contact danielle@mindkey.me if you are interested in organizing an Arbor Day meditation or yoga class in your local area. Join your community in sending energy to Yogi Arwind and this noble cause. 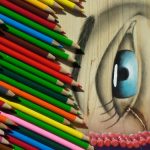 Renew Your Innate Talents Through Understanding Past Lives 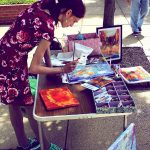 Creativity: The Art of Happy