Time banks: Currency the way it was meant to be

Mind KEY / Currency  / Time banks: Currency the way it was meant to be

Time banks: Currency the way it was meant to be

The act of time banking has become a popular practice across the country, but it is not a brand-new convention. According to the official time bank website, in the 1980’s, Edgar Cahn coined the concept of Time Banking as  exchanging time and effort in lieu of physical cash for services. Cahn’s idea of time banking was birthed after Ronald Reagan proposed cuts to social programs. Cahn thought that without these programs and lack of social funding, money would have extreme power, and communities might fall apart. By using time banking, communities have the ability to build and connect outside of the of the power and, sometimes corruption, of physical money.

Thanks to the efforts of thousands who have participated in time banking and the Timebanks USA organization—a not-for-profit organization created and headed by Edgar Cahn to promote time banking efforts—there are now over 200 time banking networks in the United States, and more than 32 countries with independent time banking programs. Although time banking was created to mainly assist people in communities, each network has different purposes from neighbors exchanging talents, to combating social justice issues.

As quoted by Edgar Cahn in the Stanford Social Innovation Review, “those of us who developed time banking wanted to show that a different kind of currency could exist alongside the dollar. We refused to give money a monopoly on the definition of value.” 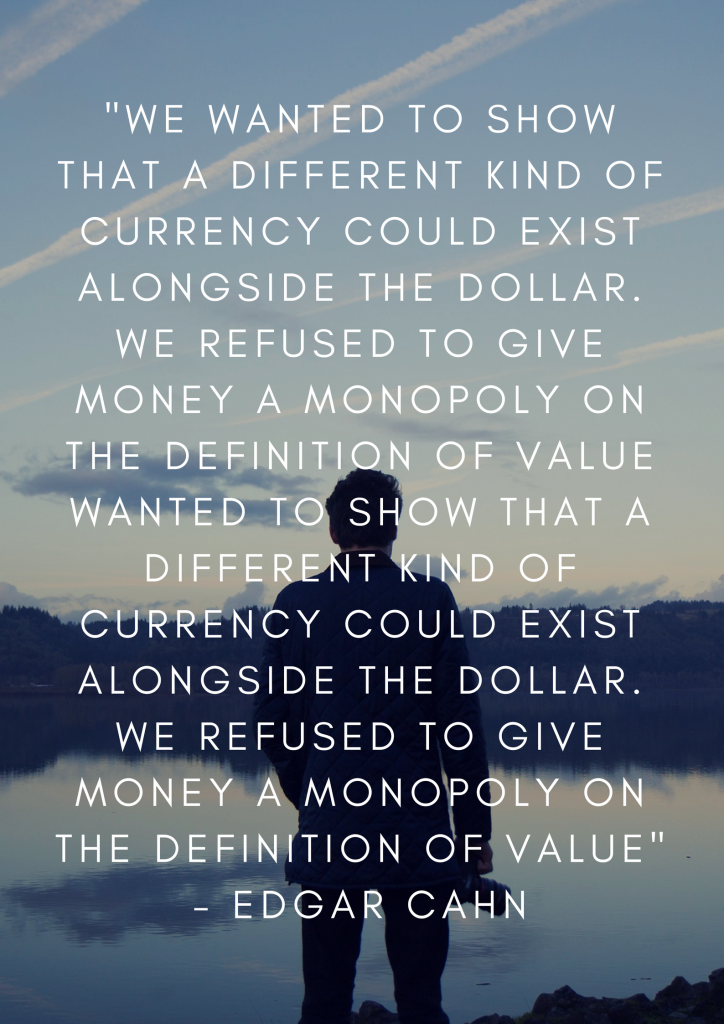 On the fourth Monday of every month, the West Milford Time Bank holds a potluck dinner. At these informal meetings, members bring ideas for for improving the time banking experience.

With the recent upswing of people wanting to get involved in time-based currency and helping others, the West Milford Time Bank is perfect for people who want to fulfill that part of their lives. It’s also a great way to spend more time doing what you love, and getting more help doing the rest. 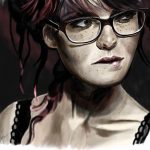 How to earn money pursuing your passion 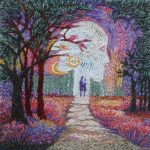 7 Tips for getting what you want: Bartering For A win-win Deal