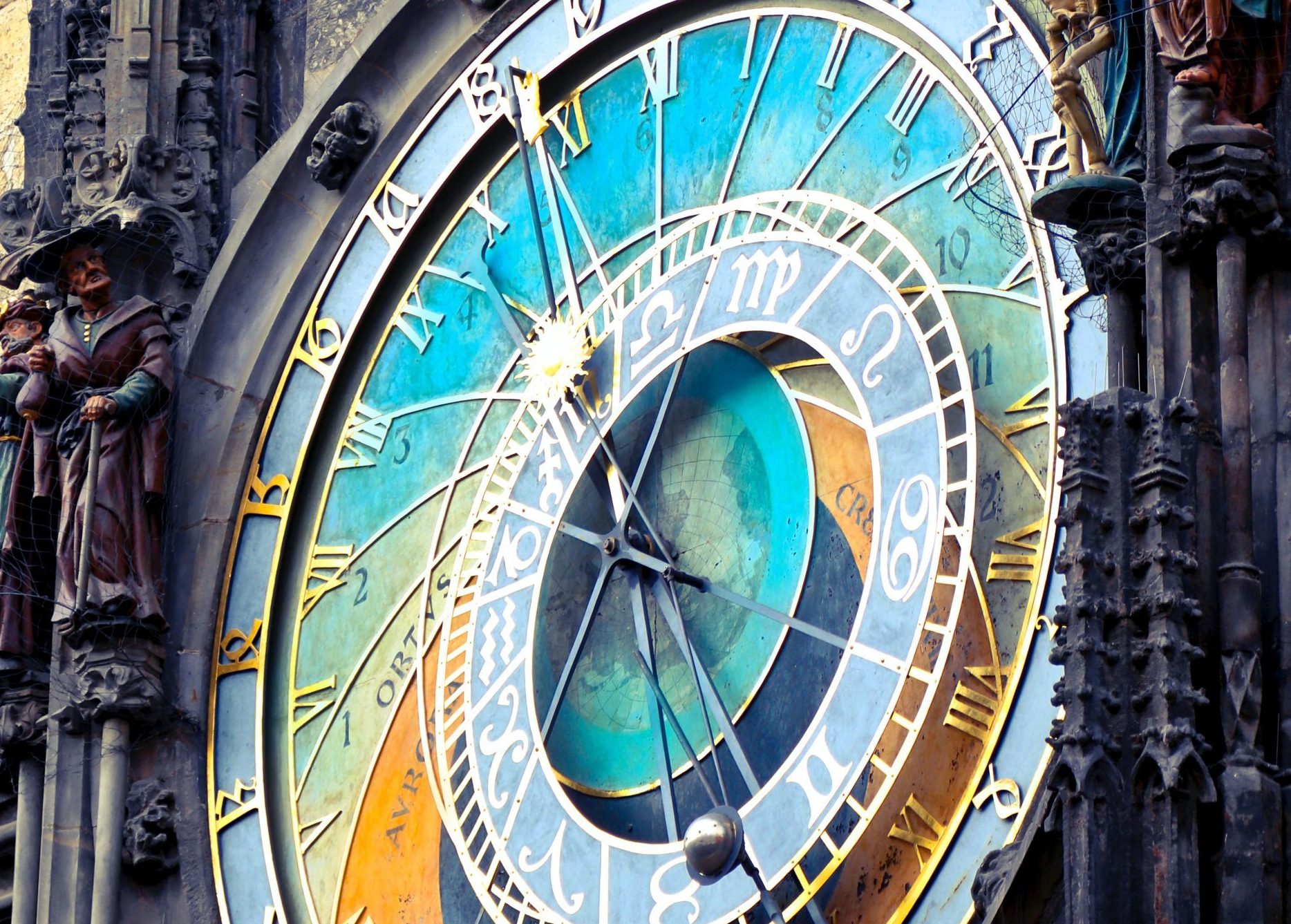 Last month, two iconic Rhode Island Institutions—Roger Williams Park Zoo and People’s Credit Union—celebrated landmark birthdays. In a serendipitous alignment, both brands chose to celebrate the big day with Rhode Island time capsules. It’s a way for both institutions to commemorate their achievements and celebrate their history. In a sense, both Roger Williams Park Zoo and People’s Credit Union are honoring their past by anticipating the future.

Back in 1872, in a park designed by famed landscape designer William Law Olmstead, a zoo was established to entertain and educate the people. I remember it back in the 1950’s when it consisted of caged animals scattered across the scenic landscape. My dad would drive mom and 6 kids past the exotic animals and we would learn about their habits and origins. It seems everyone in RI has a cherished memory of the Zoo.

Meanwhile, in 1922, seven men, working at the U.S. Naval Torpedo installation in Newport RI, came up with the idea of forming a Credit Union, owned by its members, putting people before profits. This was just before the economic crash of 1929. In 2022, with branches throughout Rhode Island, they are still serving the people. I should know, it’s where I bank, (as I said, it’s a small state).

Both the Roger Williams time capsule and People’s Credit Union time capsule will be buried to commemorate the companies’ achievements this spring.

By Amy Russo for The Providence Journal

An animal facts booklet, a plush giraffe, a City Council pin and a copy of The Providence Journal were among the dozens of items stashed in one of two Rhode Island time capsules, this one buried at Roger Williams Park Zoo in honor of its 150th birthday.

During a press conference outside, drilling could be heard as the capsule was briefly reopened for the last-minute addition of a stuffed polar bear.

City and state officials, including Mayor Jorge Elorza,  reminisced about their memories of the zoo, some dating back decades. …..CONTINUE READING….

By Philip Cozzolino for Newport This Week

Members of People’s Credit Union have been bringing in relics from the institution’s storied history, hoping to fill a time capsule that will ultimately be buried in celebration of the nonprofit’s 100th anniversary.

Old advertisements, letters, photos and newspaper clippings are among the items being delivered to the credit union’s six branches across the state by members who have banked with the credit union for decades, according to president and CEO, Sean Daly.

“They were looking around Aquidneck Island and they didn’t think that the banks that were here at the time were properly serving the working class of Rhode Island,” said Daly. “We’re constantly thinking about what they started, the commitment they made when they started it and our commitment to ….CONTINUE READING… 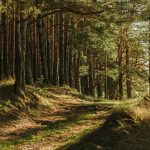 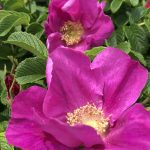