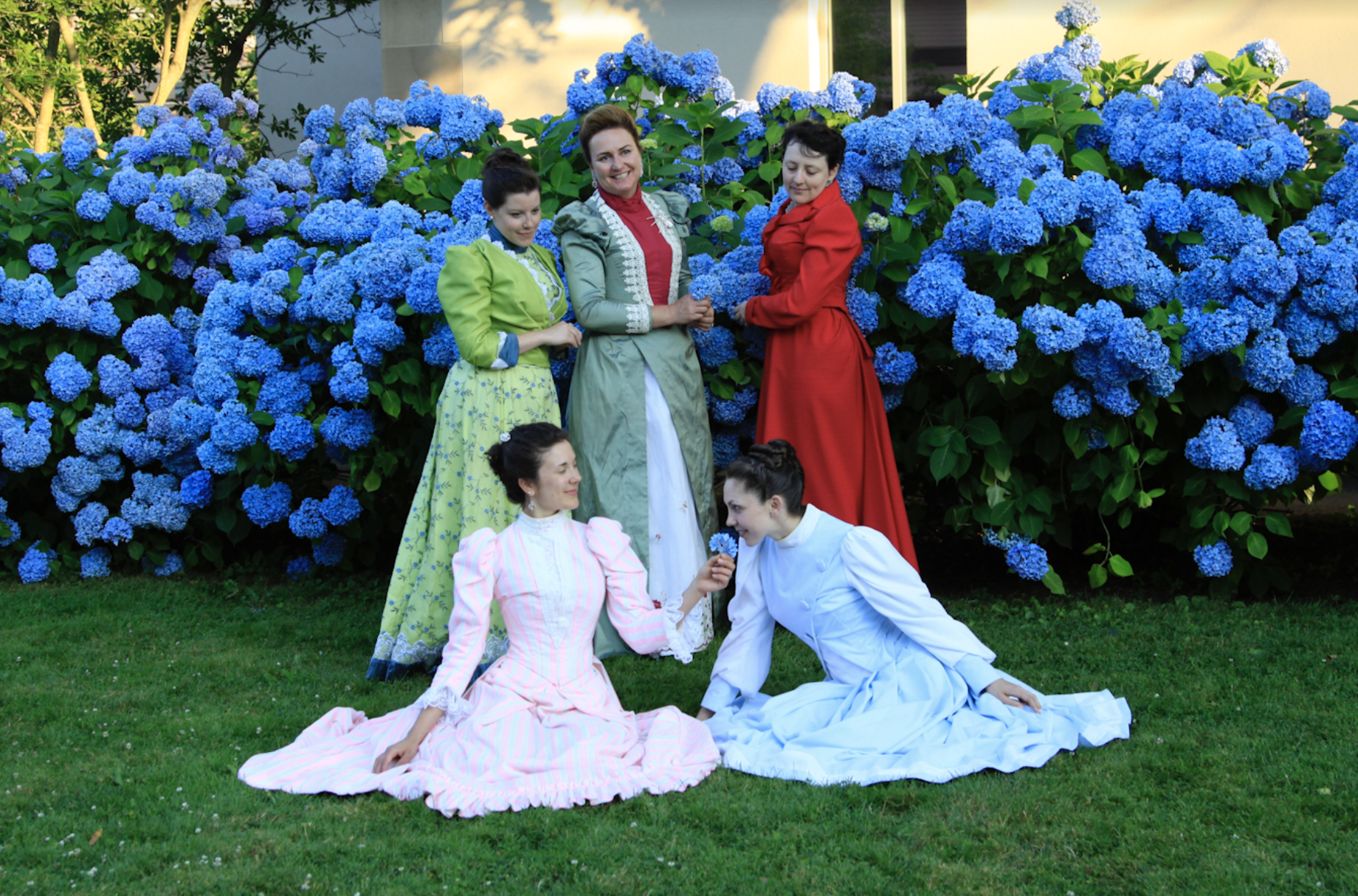 Murder Mystery in Newport, Rhode Island? Newport has been the home of numerous mysteries throughout the decades. A number of books have been written about murders in the extravagant mansions of the 19th and 20th centuries. Some are true accounts, and others fiction, but each story shines in the opulence of historic Newport. Looking to experience your own murder mystery in Newport RI amid a unique theater experience? As we emerge into the season, eager to laugh and become physically engaged with our surroundings, the Marley Bridges Theatre Company offers immersion into a world of mystery and mayhem. Discover how at Beechwood Manor and beyond where spectators are encouraged to take on the role of sleuth.

The Marley Bridges Theatre Company [MBTC] was created in 2010 by Patrick Grimes and Jessica Bradley following the closing of the Astors’ Beechwood Mansion Living History Museum where they portrayed Gilded Age residents of the mansion for tourists. After the sale of the mansion, they wanted to continue doing live interactive site-specific theatre. They decided to take the shows beyond the walls of a single mansion and start offering performances “on the go.”

MBTC partnered with the Newport Art Museum, the Newport and Narragansett Bay Railroad, and even a 1960s lobster fishing boat called Northeastern. Together, they created 90 minute mystery experiences that take place all over town. For those craving a more in depth experience, the MBTC also offers full three-day mystery weekends with the Architect’s Inn.

Murder mystery shows have been a part of the Beechwood mansion offerings for decades. However, the shows were short and fell into the same trap as most interactive mysteries. Think characters with ridiculous pun names, over the top scenarios, and a tongue-in-cheek sense of humor. They were fun, but Patrick and Jessica wanted them to be more.

“Why can’t audience members be suspects? Why can’t we see the murder? How can we make this a better experience overall?”

These questions led to the transformation of those early shows into what MBTC does now. They pull characters from history and blend real stories with a dash of murder make things feel true-to-life. The situations have higher stakes and the audiences can be more invested in the outcome.

There’s more than one way to experience a murder mystery in Newport RI. The three-day mysteries at the Architect’s Inn are the culmination of the theatre’s efforts. In these shows, the cast of MBTC actors are mostly facilitators. Guests staying at the inn have a chance to play a character, if they choose. The immersion takes participants around Newport in an effort to uncover the killer(s), or for some, a chance to be the killer.

Weekly shows at the Newport Art Museum, on the dinner train or lobster boat, offer varied degrees of interactivity. Participants can search for clues and question suspects at the Newport Art Museum. Others may portray one of the characters involved in the crime on the train or the boat. These short shows run 90 minutes to 2.5 hours. The train shows even include a trip along the western edge of Aquidneck Island and a full meal.

Patrick’s interest in interactive murder mysteries began with a last minute casting in a show conducted at his university in Colorado. A traveling group had a performer fall ill the day of the show. The show was largely improvisational. So, Patrick and Jessica reached out to a comedic improv troupe that Patrick performed with. They had so much fun, Patrick decided that could be a potential direction for his future. Sixteen years later and more than 2,000 miles east, that future has come to fruition.

The cadre of MBTC actors are mostly Rhode Islanders. Though many, like Patrick and Jessica, are transplants to the area. Every two years or so, the company conducts a general casting call for fresh talent. The age range for actors is from 13 to 78. The ensemble also offers outdoor Shakespeare plays, short operas, and even an original rock musical written by a Rhode Islander. Corporations often hire MBTC to create a custom-curated evening of murder for clients or employees. The cast has traveled as far Saratoga Springs to perform at the National Museum of Racing and Hall of Fame.

Want to become part of the action?

Information about upcoming performances, or to book a customized and private murder mystery in Newport RI event, contact info@MarleyBridges.org or shows@NewportMurderMystery.com 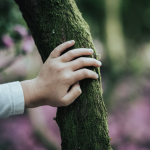 Collaborating with nature for a healthy Earth 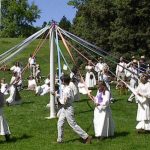 Beltaine and Arbor Day: Celebration of Earth in bloom