Living Fearlessly: finding freedom from within 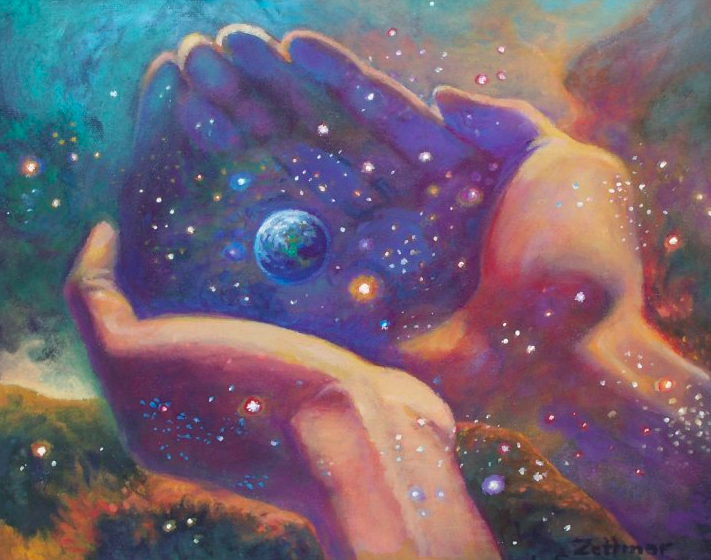 Living Fearlessly: finding freedom from within

Living fearlessly successfully requires finding freedom from within and understanding your strengths and weakness as well as your passions.

Outside your comfort zone

Are you merely existing, going through your daily motions with apprehension and timidly? Or are you living boldly, abolishing fear and conquering life with an unquenchable thirst?

To live fearlessly is to make commitments outside of your comfort zone, to seek out experiences that may scare you—and may also change you. How can you get to a place where you look fear in the face and boldly move forward? How can you work toward living life fearlessly and accomplishing things that help you grow? For the month of June, we’ll explore ways to do this, as well as share the experiences of others who have moved through fear to freedom.

The Daily Key writer, Kimberly Marsh, believes that day-to-day routines filled with daily tasks and challenges can be difficult to move through and often, it takes skill not to become stagnant.

As life progresses, it forces us to adapt and evolve for continuous growth.  However, growth is often hindered by fear or procrastination, which is where the idea of tackling fear comes in.

Be fearless, not stagnant

Fear’s job is to keep you from getting hurt (both physically and emotionally). However, in doing so, fear has the potential to keep you from developing your authentic self. Think about a woman who is scared to leave an abusive situation. Underneath that fear, for that woman, it is less scary to stay than to pick up and start over, alone… In this case, it is fear holding her hostage.

The end goal is to live life with empowerment and freedom, rather than from a state of fear, which often stops new experiences in their tracks.

The Daily Key contributor, Jonathan Dury, was asked during a sports psychology clinic what his plans were for cycling racing for 2018. His first thought was,“I’d like to be fearless in a race.” He’s spent the last several years hoping he could hang on in races. So much of his time was spent thinking he wasn’t good enough to attack or get in the front of the race and stay there. He spent all his time sitting in the pack and watching.

Near the end of last season, he became more aggressive and attacked. It started to pay off. This year, he wants to go after the win.

Being more aggressive requires us to be fearless and go for it, knowing we might fail. And who likes to fail? But being fearless means to be brave, to be free from fear. It is in fact having courage, the “strength of mind to carry on in spite of danger.”

Remember, fear doesn’t only present during the bad times. It can even be there during positive and exciting times (think of skydiving). The topic of fearless living is chosen for this month because bringing simple awareness of how it exists in one’s daily routine can make a big difference in the path and outcome of life.

Living fearlessly means facing down the demons in ourselves and overcoming those lies inside of ourselves that tell us “you can’t.” In other words, you need to know yourself. This is why many say that, in order to overcome fear, going back to that fear again and again can be helpful. You’re exposing yourself to the situation and learning the whys behind your anxiety. However, living fearless is not a destination, but a journey, because there will always be a fear to overcome.

Join us this month at Mind Key and The Daily Key, and learn how you can move past fear, but also how others just like you have overcome their fear. 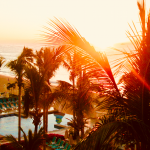 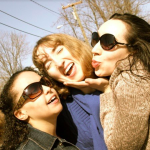 Built to last: The fearless life of a beautiful tribe