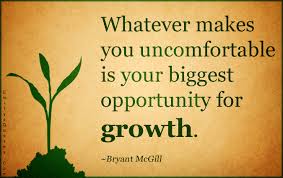 The above meme might seem cliche, but this month’s theme of release can come in many forms.  One thing that you can release are preconceived notions of who you are and what you can or can’t do.  Until you’re faced with a situation, there’s no way to know.  I say this because recently, my husband and I had the unthinkable happen.

We planned our 20th anniversary dream trip to Europe.  We were going to visit Budapest, Hungary and Prague, Czech Republic.  It was going to be incredibly romantic, walking and biking everywhere together, hand in hand (not on the bikes). We were going to go on planned tours and explore on our own and use public transportation and really get to know the cities. I had done some research and had learned a tiny bit of each language, gotten the monetary exchange rates and worked out a skeletal budget.  Enough to give us a bit of structure, but flexible enough to do pretty much whatever we wanted (within reason.)

You’re probably thinking that that sounds great!  What could possibly have happened to #1 be termed “the unthinkable” and #2 to have made me say words like “were going to” and “had planned”.  Well, the trip I bought online left out of New York City and I had a few extra days off, so I went to visit Danielle and was going to meet my husband in NYC and we’d take off on our awesome vacation. But then a blizzard happened in Denver and they closed the airport.  <– the unthinkable

My husband was stuck at home, unable to get a flight to meet me until four days later in Prague.  It was Spring Break and all of the flights out of Denver were full.  At that point it wouldn’t even be worth it to only have 2 days and have to come home.  Plus, they wanted additional money to make the change.  We knew that we would be able to get a refund for his portion of the trip based on the travel insurance I had bought, but that mine wouldn’t get refunded because my flight out of NYC was running on time.  There was nothing preventing me from going.  So I went.  I went to Europe alone.

And it was an ultimate growth experience.  I blogged the whole thing here (with pictures) if you’re interested in reading about it.  Our friends say that we made the best of a bad situation.  I agree.  I went to Europe and my husband took himself on a mountain biking adventure closer to home. 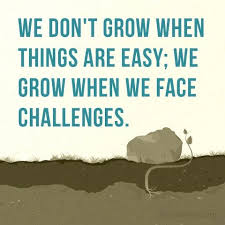