Mind KEY / Health  / Being your own best friend 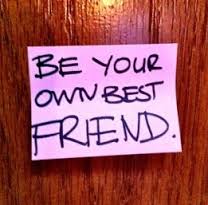 I consider myself a team player.  But what do you do when you don’t have a team?

The people I was friendly with years ago all rode horses and were volunteers in sheriff’s department mounted unit. The depended upon one another, sometimes for their very existence.  Until the advent of a new regime in that department, we were like brothers and sisters who could fight among ourselves, but provide a unified front against the onslaught of others.   After the new regime, we were torn apart.  I’ve been looking for that same team feeling for years now.

Maybe the world has changed, but finding a team to play on isn’t easy.  As we all know, true friends are hard to find, maybe impossible. As good a friend as you think you are or that you think you have, there’s that one time when no one comes when you call, when you might be told point blank that nobody cares (as I was told).  My answer was to turn inward. To be my own best friend.  Release the expectations of others.

To some that may sound negative, but there are healthy ways to do it. Here are my thoughts. 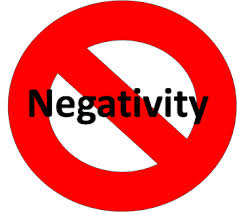 First, avoid negativity. I found that when I was being beaten up by someone emotionally or even near people that were berating others, I took on some measure of the criticism.  Barring that “saint” you know, expect all people to have their failings and be negative from time to time. I have seen a person that prays every day, reduce a girl one third his age to tears. I have heard a “spiritual” person, speaks ill of a woman without walking a mile in her shoes. I found it disturbing but, as I have said, we are all human.  People are human. Bubble up.  We can’t avoid everything but we can protect ourselves. Don’t always think less of the perpetrator, they may be waging their own battle. 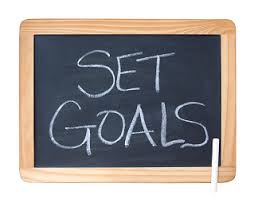 Second, have goals. Not just one but a couple for different aspects of life – a professional goal, a spiritual goal, a personal goal, maybe even a financial goal.  My goal professionally is to write a book someday that helps people.  My goal spiritually is to become a better healer.  My personal goal is to live healthy and to someday be pain free. My financial goal is to have enough. Once you verbalize your goals, you should find it easier to envision and attain them. 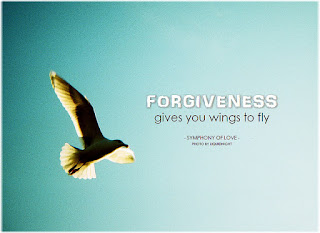 Third, let it go.  Grudges make us dirty inside.  Being the object of undeserved criticism or angst, can well up feelings of retribution within your heart.  Meditate. Pray. Keep busy.  Knowing what a person is capable of, who you should avoid or how to handle a negative person, isn’t a grudge, its empowerment.  I don’t think I’m a schizophrenic or have multiple personalities, but I have tried to develop a multifaceted personality so that I can send out the right part of me to deal with whatever comes my way. I can be professional, aloof, concerned.

What to do when even these tips are not working for you?
I recently signed up to receive a daily quote from the Ester Hicks website.   Perhaps you are familiar with the entity Abraham whom she “channels” during her many appearances speaking about the Law of Attraction.  Each day I am eager to read the newest quote.  I received this one a few weeks ago and after I read it for the fourth time, I finally realized the meaning.  Sometimes I’m a little thick. Here it is.  I put the good part in bold:
When you wait until momentum is well underway before you are aware that you are moving in the direction that you don’t want to go, sometimes the momentum is too strong and so that negative momentum just has to play itself out. But, we want you to know that nothing ever really goes wrong: that you can’t get it wrong; and you never get it done. And the reason that you can’t get it wrong is because it is never done. There is always another opportunity to direct your thoughts and accomplish momentum in the direction of things that you do want. 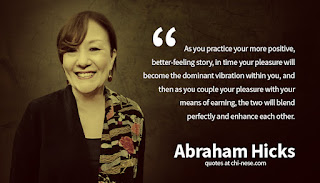 It is comforting to know in my heart that I can never get it wrong and that nothing is ever over.  Working on being my own best friend is really all I need to do.  I can release that concern.

Vera’s Rave’n – The many aspects of Shamanism