Mind KEY / Issues  / Bloom  / Food desert explained: What are they and how are they created? 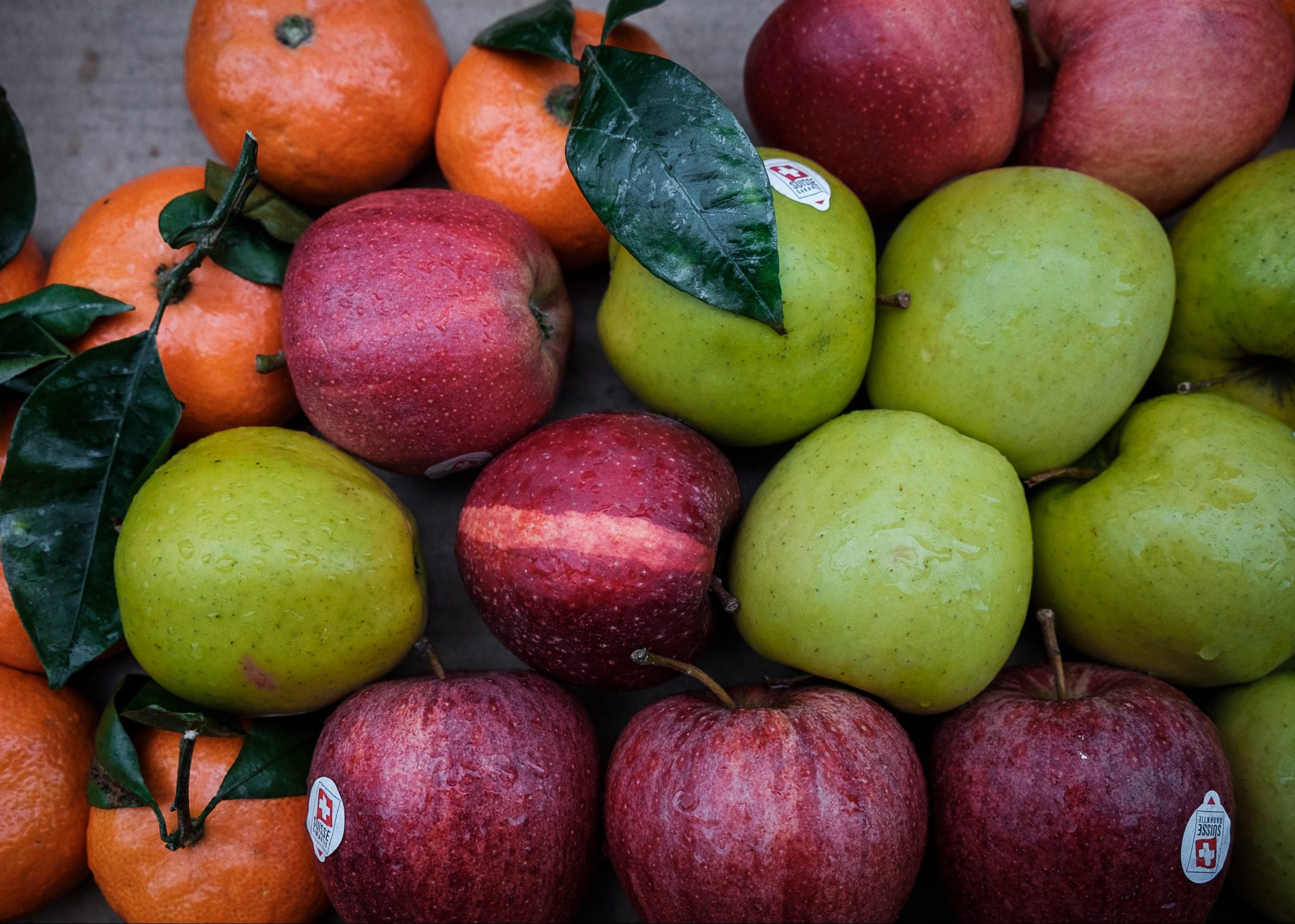 What is a food desert? There are many contributing factors to food deserts. They are places where residents have limited access to food, either because there are not many food stores available, or because the distance one must travel to reach food stores is significant. Food deserts are commonly found among low population areas, particularly those with a high rate of abandoned or vacant homes, low income, minimal education and high rates of unemployment. Although there is no sin­gle cause that creates a food desert, there are sev­er­al con­tribut­ing factors to food insecurity in America, including  income, transportation (like vehicle availability or access to public transportation) and education. These factors added to the rising cost of healthy eating make it hard for lower-income communities to make healthy food choices in a food desert.

What is a food desert? Contributing factors explained

The U.S. Department of Agriculture (USDA) process for defining a food desert takes all of the above and more into consideration by utilizing information from past census tracts. According to a 2017 USDA food access research report, nearly 39.5 mil­lion people (12.8% of the U.S. population), were liv­ing in low-income and low-access areas. With­in this group, an estimated 19 mil­lion peo­ple  (or 6.2% of the nation’s total pop­u­la­tion)  had lim­it­ed access to a super­mar­ket or gro­cery store.

Income and transportation are only two concerns that contribute to food desert designations. For example, low-income families often live in areas where the best access to food are smaller convenience markets and fast food vendors. These establishments may be convenient, but they historically lack fresh and healthy options.

Income equality is another contributing factor to food deserts, according to Annie E. Casey Foundation (AECF), an organization devoted to children and families. The foundation notes that in low income areas, opening and operating a supermarket or grocery store is an investment risk. Families receiving Supplemental Nutrition Assistance Program (SNAP) benefits do not always have consistent purchasing power.

A 2013 study published by Brown University found that diets rich in vegetables, fruits, fish and nuts were on average $1.50 more expensive per day than a diet rich in processed foods, meats and refined grains. This may not seem like much, but when multiplied for a family of four, that equates to a cost of approximately $200 per month more to eat nutritiously. For families that live paycheck-to-paycheck that could make healthy eating completely unattainable, even if food is available. All of this only contributes to food insecurity in America’s high-risk areas.

When a supermarket does operate in a food desert, both positive and negative changes have been found in food availability, according to a 2017 article published in the Health Place journal. For example, real or perceived crime rates can increase insurance and security costs for food establishments. Ultimately, the opening of a supermarket did not create any improvement in the availability of healthy foods, making access even more elusive for these populations.

Unfortunately, food insecurity in the U.S. has been steadily increasing at a rate of 15% across all households, according to a 2015 study published in the journal of Public Health and Nutrition. Pandemic-related concerns, including nation-wide availability and inflation and income concerns have only exacerbated things. A second study published in the same issue added that access to food is not as important of a factor to determining what is a food desert, and that further interventions must be studied and explored.

Identifying food deserts in the U.S.

Based on the 2000 census and 2006 data on large food outlet locations, the USDA’s Economic Research Service had identified more than 6,500 food desert tracts in the United States, according to the department’s August 2012 report. The report continued that population density, poverty rates and minority population are significant predictors of what is a food desert. In fact, a one percent increase in minority population equates to a roughly 50 percent increase in the chance that the area will become one. Rural areas in the west, midwest and south are even more likely to be food deserts than those in the northeast; likely due to the concentration and proximity of grocery stores along the northeast corridor.

The study included supermarkets, supercenters, and large grocery stores in their assessment, predominantly due to the wide availability of data, and because the variety of food products is often available at lower prices in such establishments. However, that does not mean that examining other means of procuring nutritious food, such as farm stands and farmers’ markets, is not helpful in exploring and mitigating the impact of food deserts. 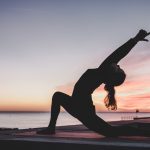 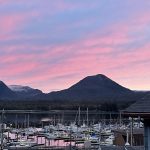