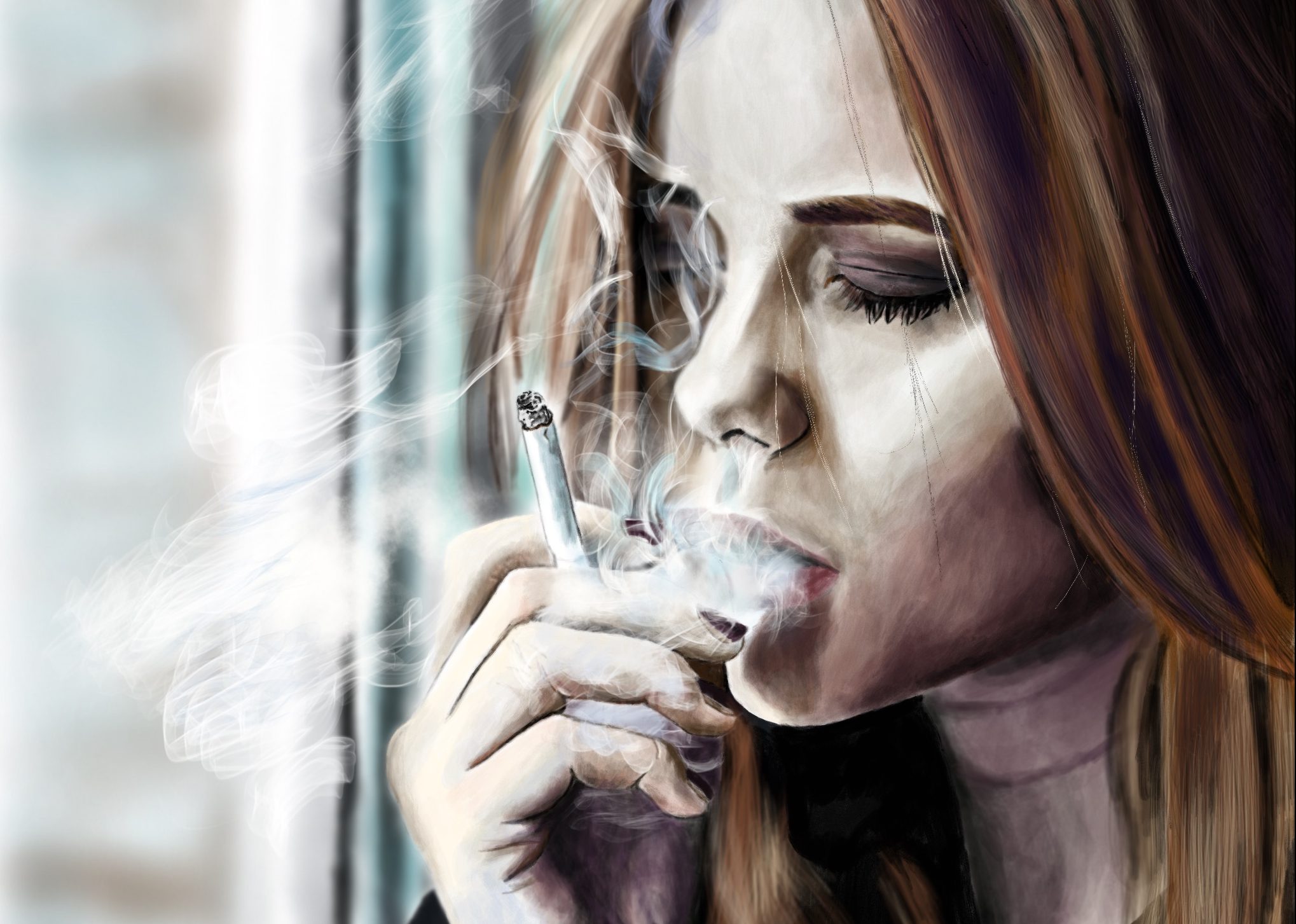 Understanding addiction goes a long way in discovering and mitigating the source of the disease.  There a several different types of addiction, and many related causes. Renewal is, in part, uncovering the root cause of our present situation, and using that understanding to create new behaviors and patterns.

Impulsiveness as a means of understanding addiction 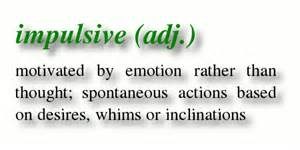 A number of studies indicate a strong connection between impulsiveness and addictive behavior, particularly in substance addiction.

A 2017 study published in the journal, Addiction, confirms that delayed reward discounting—a clinical measure of impulsive behavior—was highly associated with not only the quantity and frequency of addiction, but the severity of the addiction, regardless of the behavior in question.

Conversely, although impulsivity is directly correlated to addictive behavior, smoking does not necessarily increase impulsive behavior as a rule, according to a 2009 study published in Drug and Alcohol Dependence. On the other hand, impulsive behavior was significant among smokers regardless of whether they adopted the habit quickly or slowly.

Impulsivity, however, does increase significantly when presented with the drug of dependence.

Smokers value cigarettes more than the ultimate financial worth of not smoking down the road, a 1999 study found. However, this impulsive thinking was found to noticeably decrease when smoking decreased. In other words, the smoker had less impulsive cravings the less he or she smoked.

In other words, the more impulsive a person is, the more likely they are to adopt addictive habits.  This has significance for certain conditions, such as ADHD, where impulsiveness is a concern. Similarly, various studies (such as this fact sheet and this 2016 study) have found that medications and therapies that can help reduce impulsive behavior may have a place in alternative addiction treatment.

Different types of addictions seem to be more prevalent for certain types of behavior, as indicated in a 2015 study of internet, gaming and social media addiction. General internet addiction seemed to be associated with higher neuroticism and less conscientiousness. Less conscientiousness and low openness, on the other hand, were indications of gaming addiction.  Neuroticism and extraversion were associated with an addiction to social networking. 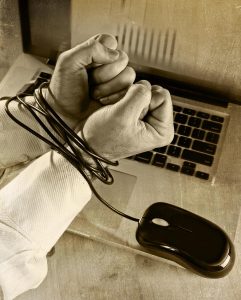 In 2013, gambling disorders were reclassified to no longer be considered an “Impulse Control Disorder,” but a “Substance-Related and Addictive Disorder.”  According to Luke Clark for the University of British Columbia, this marked a significant change in the perspective of addiction. An action such as gambling cannot create the same physiological cycle as substance abuse can.  His study continues to explain that impulsiveness is the key element that ties both types of addiction—substance and behavioral—together.

Although both food and drug addiction have similar motivation (substance abuse), this 2014 study found that they are both very different types of addictions represented by different chemical patterns.  Research shows that certain biomarkers of compulsive behavior are the same as those with an addiction. It also shows that certain conditioned responses to overeating, do not predict overeating behavior. Therefore each type of compulsive behavior seems to utilize different biochemical approaches.

Understanding the physiological effects of certain foods, such as sugar addiction, is important to navigating food addiction.

Self-regulation as a means to understanding addiction 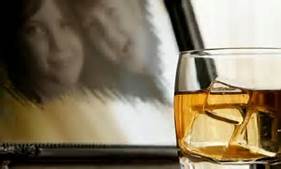 Self-regulation as a behavioral and emotional function, is closely and inversely related to impulsivity. It is just as important of a player in addiction and recovery.

Psychologist, Steven Stosny writes for Psychology Today that behaviorally, self-regulation is defined as the ability to act consistently with your values, and in your best interests.

With this definition in mind, self-regulation is a powerful means and motivator to both facilitate and resist addictive behavior. For example, this 2015 study found that self-regulation is necessary to overcoming the initial aversion to drugs and alcohol. However, it is also essential to maintaining the addiction despite the multitude of obstacles it can cause. These obstacles can include disapproval from loved ones, difficulty finding or affording the abused substance, and maintaining a difficult balance between use and and its interference in relationships and work. 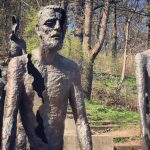 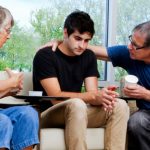