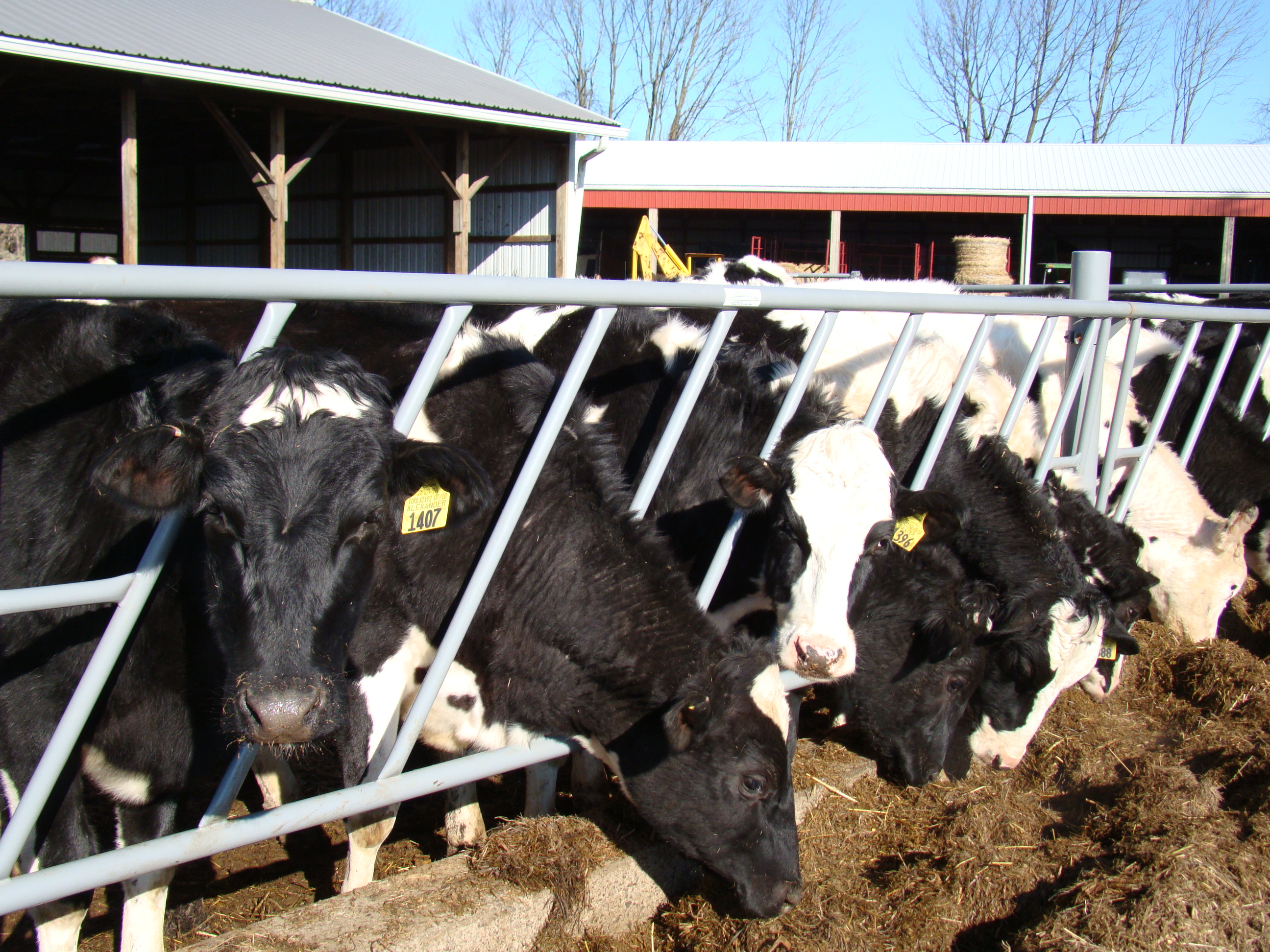 Milk, health and hormones? It is believed that in American culture, dairy has become a factor in the decline of health due to hormones and contaminants that can cause obesity, cancer, and even osteoporosis. A poll completed by the USDA Agricultural Marketing Service showed that in 2015 alone, Americans consumed 28 million pounds of low fat milk, which is sometimes assumed to be the healthier alternative to whole milk.

Although the link between milk and health problems grows stronger with more revealing research, milk consumption continues to thrive while health problems such as cardiovascular diseases, diabetes, and cancer loom over America like a heavyweight.

The connection between milk and common health concerns

According to the Physicians Committee, a source for responsible medicine, health concerns by consumers over dairy products are not far-fetched. Although there have been many advertisements through the decades marketing milk as a bone-strengthener and powerhouse of calcium, the Physicians Committee says that milk lacks the factors it is supposed to promote, and does not, in fact, improve bone density.

Multiple research studies have found that milk has a negative impact on bone strength and overall health. After conducting a study on 72,000 women over the course of 18 years, the Physicians Committee showed that milk had no correlation with strong bone health or reduced fractures. They also discovered that the more these women drank milk every day, the more likely they were to have a bone fracture in the future; whereas the women who almost never drank milk had significantly less bone fractures.

To understand more about the impact of milk on the human body, one must understand how such an unhealthy product came to be the center of healthy culture. The complex history of milk started in the 1930s when agriculture companies began mass distributing dairy products. Milk had been around for quite some time before its boost in popularity, but according to a news analysis on truth-out.org, it had not gained traction until the beginning of the 19th century with mass production and advertisements.

The boom in milk popularity resulted from marketing making milk an everyday dietary product in society. Carin Martin, a professor in the Department of Economic History at Stockholm University states that Sweden and other countries experienced the “Milk Propaganda” around the same time as the United States.

It wasn’t long after the “Milk Propaganda” began that dairy was incorporated into every meal and became a way of life. Many countries became influenced by the dairy industry’s message that put milk on a pedestal among foods. According to an article on neoskosmos.com, Australia opened the very first milk bar in 1932 that was said to be influenced by American origins and international distribution.  In essence, milk had become the image of health and the American dream, and the food industry paved the way for its success in households worldwide.

But, in recent decades, a Forbes review of the milk industry found that milk sales have been on a gradual decline. New research may be revealing how even “hormone-free” milk can still contain natural animal sex hormones, how milk is a powerhouse of contaminants, and how it rarely provides any health benefits compared to alternatives such as almond milk or leafy greens.

Dairy contains two major components that are concerning to many science and health professionals across the country–high saturated fat content and high levels of galactose. The Physicians Committee concludes that high saturated fat content is a major risk for heart disease, especially if someone is predisposed to cardiovascular issues. Consuming dairy over many years or the course of an entire life has also been linked to the epidemic of obesity because of the saturated fats and sugars. Added on to the high saturated fats is the high levels of galactose that milk contains. According to the Physician’s Committee, galactose is a simple sugar that is within all dairy products and has been linked to ovarian cancer due to its toxicity to the cancer cells in our bodies. In a study done by the Harvard School of Public Health, women who consumed more than three cups of milk a day had a higher risk of ovarian cancer than women who hardly drank any milk at all.

Milk: A contributor to osteoporosis?

Another health issue that has been associated with dairy consumption is osteoporosis, a condition in which bone mass is weakened and eventually leads to frequent bone fractures. According to the “Save Our Bones” campaign, animal protein in milk contains an acidic element that triggers the body to decrease in bone density so that it can protect other crucial parts of the body from the acidic protein. In other words, the human body is not built to sustain high levels of acidic animal protein, and it fights to protect more crucial organs by sacrificing bone strength. By avoiding dairy products, the body does not have to fight against this acidic, processed animal protein and can instead provide further density to the bones.

Harvard’s School of Public Health states that, osteoporosis and bone fractures can be slowed down by consuming leafy vegetables, spending 15 minutes each day in the sunlight, and getting regular exercise. With a variety of other options for obtaining calcium, it is surprising that people continue to rely on milk when dairy contains components that can lead to these debilitating health problems. Even with the truths about the dangers of dairy being revealed by multiple studies and research, companies are still promoting the narrative that milk products will save our bones and give us a healthy future. Recently, the Rio Olympics had multiple commercials promoting milk alongside strong Olympic athletes, stating that the “Milk life” will provide you with the strength of an Olympian. This false narrative leaves out the truth of how milk is linked to multiple health issues.

The Centers for Disease and Control Prevention states that cardiovascular diseases are the leading causes of death in the United States, followed by cancers and diabetes. It is no coincidence that the most prevalent health problems in our society are also linked to the dangers of dairy consumption–something that many people consume every single day.

Calcium is easily obtained from leafy vegetables, legumes, bok choy, almonds, oranges, seaweed, tofu, soy milk, and more. There is an endless list of options that make it possible to gradually reduce and possibly eliminate dairy from the human diet as a way to improve health. 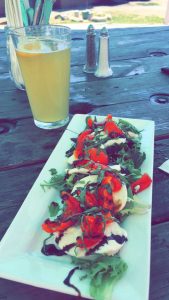 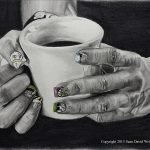 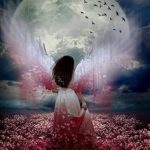 Allow an attitude of gratitude to be your roadmap this month