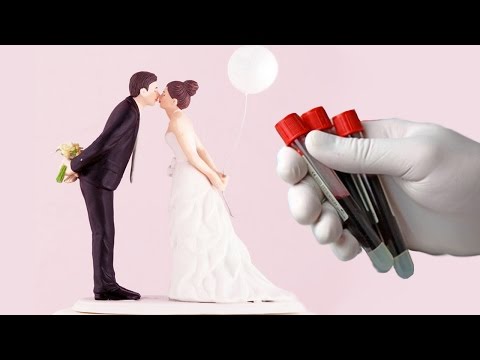 Everyone understands the importance of getting tested regularly for sexually transmitted diseases. However, the discussion is usually associated with couples who are starting out, people who are sexually “free,” or when people are suspicious of their partner. Veteran couples, on the other hand, tend to forget about sexual health altogether, due to the fact that they trust their partner and haven’t been with anyone else. Monogamy and STD testing don’t normally go hand-in-hand, but the landscape on this might change.

​According to the CDC, symptoms sometimes take years to appear for some sexually transmitted Diseases (STDs), and because some diseases, such as herpes, can sometimes be mistaken for other conditions.

Many couples get tested once before marriage, or before having sex, but usually only for HIV. This is good, as a 2011 study published in PLOS One found that 83.6% of married or otherwise monogamous couples living with HIV in Kenya had no idea that they or their partner were infected.
However, the CDC also recommends women get Pap test regularly, which detects HPV, and other venereal diseases. When both partners see their doctor they should ask for all STD tests, such as Herpes 1 and 2, HPV, chlamydia, syphilis and genital warts.
​

According to Dr. Jason James, an OBGYN with a private practice in Miami, FL says once a year is sufficient enough for monogamous couples to be tested for STDs since they have a lower risk of contracting an STD than divorced or unmarried couples.

What married people think about monogamy and STD testing 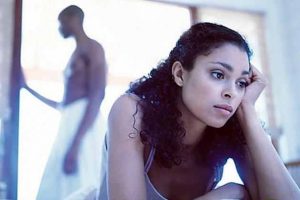 Different monogamous couples have different opinions on the STD testing debate based on their levels of trust and communication with one another.

​Jessica Varela, age 27, dated her husband for five years, and has been married for two.  She does not think that her and her husband should talk about getting tested.

“If my husband told me to get tested, I would say who have you been with besides me?” Varela said. “I would feel highly offended because that is an offensive thing to bring up.”
​Married woman, Rokelly Lora Diaz, who was with her wife for ten years before they were married this past December, thinks the opposite. She  believes that sexual health is important and should be discussed with your partner.

​”It is not an offensive topic at all,” Diaz said. “We need to be healthy in every aspect.”

​She also spoke on how sexual health is not just physical, and that frequent sex is an important part of sexual health.

“It is not only important to talk about getting tested,” Diaz said. “Sex is also emotional. Lack of sex can break your concentration, make you mad, and make you feel unwanted.”

Gregory Rivera, 28, has been with his wife for 7 years. He believes that talking about getting tested is a sign of caring.

​”It is important to communicate sexually so both of us would feel comfortable,” said Rivera of him and his wife. “She wants the best for me and I for her. So talking about sexual health does not make me uncomfortable.”

Monogamy and STD testing are not mutually exclusive. Regular, yearly testing should be as routine for all couples as a regular physical exam. 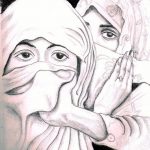 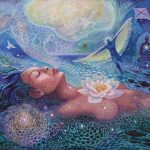