Mind KEY / Currency  / Your rights as a recreational cannabis user 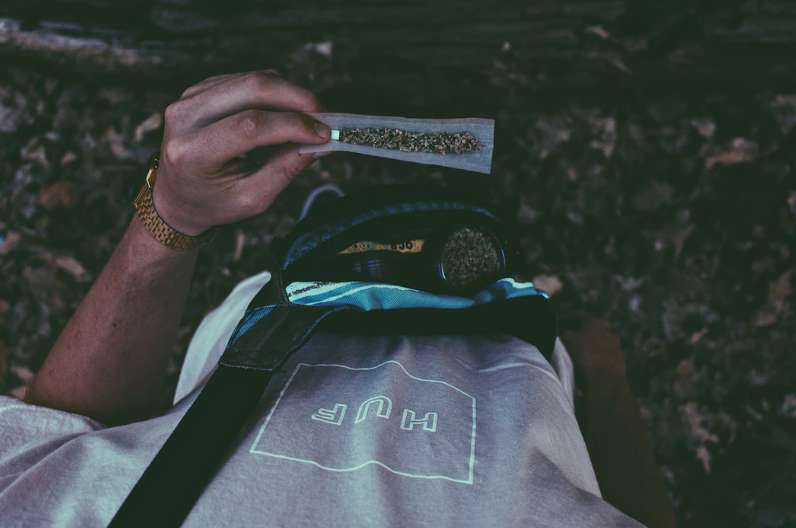 A poll done by Marist College showed that more than half of Americans 18 or older have tried marijuana, and almost a quarter of America’s adults currently use it. As medical marijuana is making strides in America, recreational marijuana is right behind it in terms of progression, even if the movement has had slower traction.

Slow, but sure progress

As of the date of this publication, Statista, a source for statistics, reports that only nine states along with Washington D.C. have legalized the substance for recreational use: Alaska, Colorado, Maine, Massachusetts, Nevada, Oregon, Washington, California and as of July 1st, Vermont, according to the Burlington Free Press. This may seem like a big difference from the twenty-plus states that have legalized cannabis for medical use, but it was only in 2012 when Colorado and Washington became the first states to legalize and regulate the substance for recreational purposes.

Federal law dictates that each state individually determine whether or not to legalize recreational cannabis. This may have to do with the fact that marijuana is still listed as a Schedule I drug, despite its proven medical benefits.

In the years since recreational marijuana has been legalized in the states, the revenue from sales has been unprecedented. According to Colorado’s Department of Revenue, 2017 saw the state make almost $250 million in tax, license, and fee revenue—a number that has increased substantially from the $67 million made in 2013.

According to the Colorado Office of Planning and Budgeting Marijuana Tax Cash Fund Appropriation and Actual Expenditures report, this money is also being dispersed into numerous state programs. These programs range from substance abuse prevention to renovating public schools that need it. The same ideas apply to the state of Oregon, and the Oregon Department of Revenue Marijuana Taxes Sheet shows that the state is using its millions of marijuana revenue to fund education and mental health programs.

When it comes to purchasing it in the legal states, it’s easy to apply most alcohol-related laws to marijuana.

You do have to be 21 years old to purchase it, but you can’t use it in public areas, and according to the Colorado State website, it is illegal to drive in Colorado while under the influence of marijuana. So, you’re free to partake of marijuana on private property as you please.

The amount you’re able to buy in one visit varies by state. Leaf Buyer, an online source for marijuana-related deals and specials, claims that most states allow the customer to buy up to an ounce of flower in a visit. However, states such as Massachusetts will only allow up to five grams of concentrate at once—in Colorado, you can buy up to eight.

Unlike the medical side, you don’t have to be signed up for any particular program if you want to buy marijuana in a recreational-legal state. Just walk right into a dispensary and present your ID.

The future of recreational marijuana

According to the Times Union news outlet, states such as New York are looking to vote on recreational marijuana in the next few years, and others will most likely follow suit.

Speaking of public opinion, recent polls conducted by Statista have shown that almost 65% of Americans believe that marijuana should be legalized, which is near double the amount than it was in 2003. In just 15 years, the public opinion on cannabis has pretty much reversed.

Overall, it’s crucial to keep these laws in the back of your head, whether it’s legal in your state or not. You’ll already have a head start on knowing the laws should cannabis come to your state in the near future. 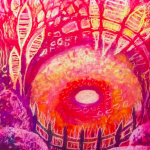 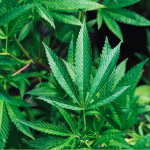