Understanding chakras: An introduction to the chakra system 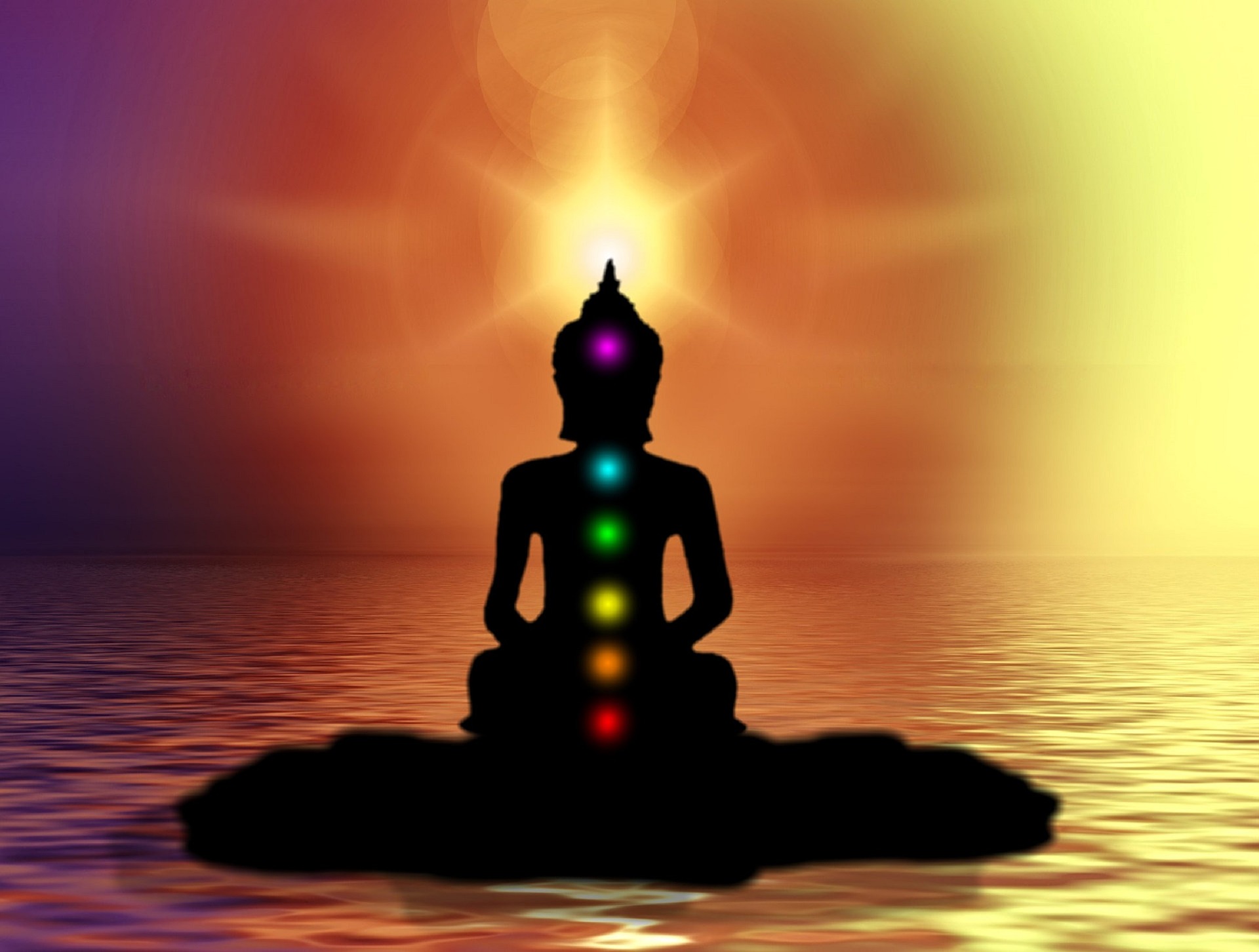 Understanding chakras: An introduction to the chakra system

Chakra is a Sanskrit word that means “wheel.” These are energy centers that exist along the central axis of the spine in living beings. Chakras are an ancient and often neglected aspect of our physical anatomy. Understanding chakras, their history and how they intersect with the physical body can go a long way toward achieving physical and emotional wellbeing.

For thousands of years, many cultures’ philosophies and healing practices have incorporated the concept of chakras. These cultures include Native American, African, Maori, Egyptian, Asian and Indian, to name a few.

Chakras were first described in the ancient Hindu religious texts known as the Vedas, written between 1500 and 1000 BCE, the Upanishads, the Puranas and in other works from the Tantric period of yoga philosophy. Knowledge of the chakra system was thought to be disseminated orally along the historical Silk Road routes that ran from China to Europe and northern Africa, passing through India and the Middle East. European mystics, Freemasons, Rosicrucians, and alchemists adopted the concept of chakras.

In 1696, the famous German mystic, Johann Georg Gichtel, authored a book entitled Theosophia Practica, which described the chakra system. An illustration of the chakra system appeared in a reprint of his work in 1736, which reveals the centers in alignment much as we experience them today.

Western perception of the chakra system

The Western understanding of chakras can be attributed in part to the school of mystical thought known as theosophy, established by Helena Blavatsky (1831-91). Theosophy examines our connection to God via our inner spirituality or intuition. Blavatsky was a Russian-born spiritualist who in 1888 published a book called, The Secret Doctrine, which is still in print today. Blavatsky’s ideas regarding theosophy were carried forward by fellow theosophists, Annie Besant (1847-1933) and Charles W. Leadbeater (1854-1934). Before Leadbeater, Sir John Woodroffe translated some Sanskrit texts on the study of chakras, and did much to popularize Indian philosophy in the West.

These writings explore the ancient Hindu concept of subtle energies, or the subtle body. This subtle body extends beyond the physical body and manifests as an aura, or shell-like layers of light that look like a halo around the physical body of living beings. Leadbeater, whose definitive work on the subject, The Chakras was published in 1927, introduced the idea that chakras could be “seen” through psychic sight, and that subtle energies can be moved by, and through, the chakras.

The first layer of the subtle body is known as the etheric body. The etheric body connects the physical body with the higher-level energies of self. Founding President of the American Holistic Medical Association and author of Medical Intuition: Your Awakening to Wholeness, C. Norman Shealy, MD, states that chakras are circular shaped energy vortices or multi-dimensional globes, which exist on the surface of the etheric body. Individuals who can “see” these bioenergy fields, claim that the colors of the aura are constantly changing depending on our health, emotions and spiritual state.

The chakras represent the seven essential elements, or primary energy centers. When they are aligned, or in balance, it is believed that humans can thrive and live at a higher spiritual and physical level. It is through the etheric body, the human energy field, that this vital life energy can be absorbed into and distributed through the physical body.

This energy is part of many cultures. For example, in the Hindu tradition this energy was called prana. In the Chinese tradition it is referred to as ch’i. The chakras transmit information from our aura as it relates to our physical, mental, emotional and spiritual health. Chakras also hold information about past pain and trauma. These energetic imprints affect our emotional and physical health through their connection to our glandular and nervous systems that regulate human behavior.

Healing with the chakras

Today there is a wide range of interest and awareness in energy healing and spiritual practices that use the chakras. The chakra system has become blueprint or map for healing the mind, body and spirit in our Western lifestyles. These include yoga (especially Kundalini yoga), reiki, meditation, somatic psychology, acupuncture, and energy medicine, to name a few.

Many new-age authors combine therapeutic energies and chakras. In her book, Wheels of Life,  Anodea Judith, Ph.D. makes correlations between the energetic health of a chakra, and the health of the emotional or physical health of mind or body.

The Mind Key will publish a series on the chakras. Each month, we will delve into each of the seven primary chakras and explore ways and resources for healing and balancing these energy centers using crystals, sound, color, movement, aromatherapy, and the healing methods mentioned above.

Cris McCullough, MA is a Holistic Counselor on Aquidneck Island who practices and teaches Reiki I & II and uses her ability to experience your auric field to help determine non-invasive approaches to your personal healing. 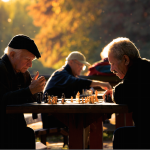 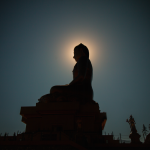 Healing with the chakras: Where the physical and spiritual meet