Halloween As A Harvest Tradition 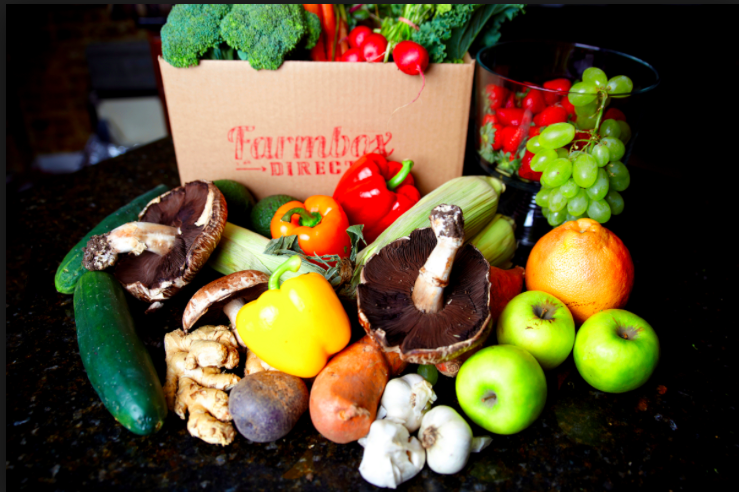 Halloween As A Harvest Tradition

Halloween is the ultimate harvest tradition–one that touches upon many cultures and traditions.  But where do our Halloween traditions come from?  Did the holiday ever have spiritual connotations?  Does it still? Whether trick or treating, carving jack o’ lanterns or bobbing for apples, Halloween, like many holidays, comes with its own set of traditions. Learning the roots of these traditions can allow for a better understanding of self, and a stronger connection to a holiday that ranks as one of the best loved.

Samhain, which occurs on the same date as Halloween, was an ancient celebration centered around the last harvest of the year. The day marked the beginning of winter, a time associated with death. On this night, the boundary between the land of the living and the dead became blurred and it became easier for the Celtic priests, or druids, to practice divination, or fortune telling.

During Samhain it was believed that the border between this world and the otherworld became thin, allowing spirits to pass through (continue reading…)

From bobbing apples, to telling scary ghost tales, Halloween embraces many activities and legends. What are your Halloween traditions?

Because the potato harvest lasted through October, this potato-based dish was part of the Samhain feasts in Ireland, and is still served on All Saints Day. According to the Irish news outlet, IrishCentral, colcannon was traditionally mixed with charms. The charm found in your serving would foretell the coming year (ie: a ring for marriage and a coin for wealth).*

Salt and white pepper to taste*

Chives or parsley, to garnish
Peel the potatoes and put them to boil. Core the cabbage, slice thinly, and cook for 3-5 minutes in boiling water until they just begin to wilt, but still have bite. Drain the cabbage and squeeze out any remaining water. Return to saucepan, and add ⅓ of the butter. Cover and allow the butter to melt in the hot cabbage.
When the potatoes are tender, drain, return them to the pot, and leave the burner on low to allow any excess water to evaporate. Once dry, add 1/3rd of the butter, the milk, and scallions if using. When the milk is warm (but not boiling) and the butter is melted use a potato masher or fork (NOT an electric mixer) to mash the potatoes into the milk mixture.
Mix the cabbage into the mashed potatoes. Mound onto a serving plate, create a well in the center, and place the last third of the butter into it. Garnish with salt, pepper, and chopped chives or parsley.

Recipe courtesy of DoChara.com via IrishCentral. 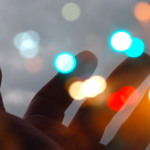 Working With Intuition, Not Fear 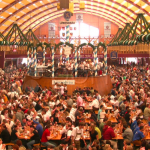 Oktoberfest – Not Just For Germans