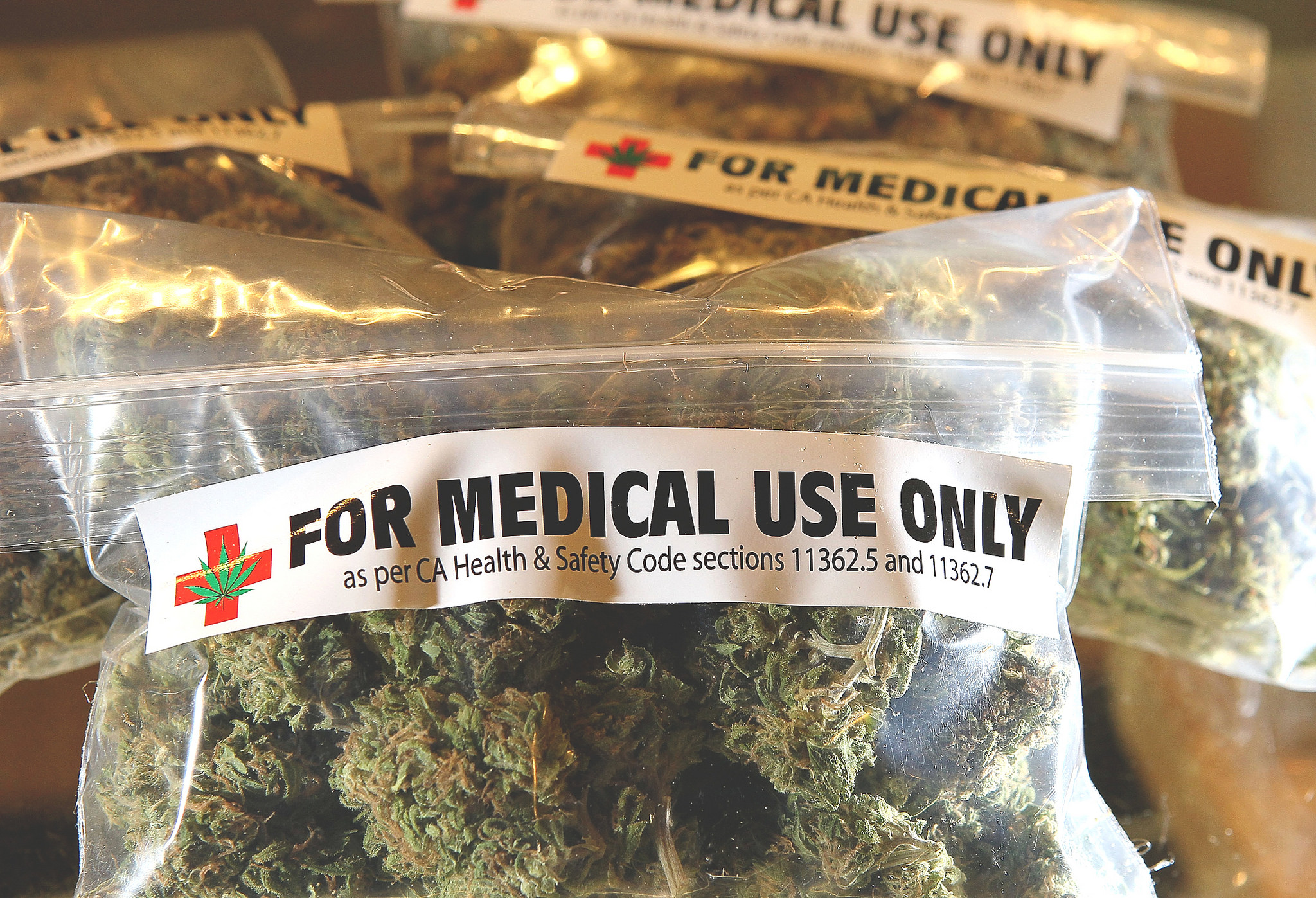 Lawmakers and cannabis users making strides toward legalization have taken charge of the medical marijuana debate. In an ever-changing America, it can be difficult to keep up with the constantly-changing law. A substance that used to be outright banned throughout the U.S., this Schedule I substance is now widely being considered for its medical uses.

The legality of medical marijuana

With Proposition 215, California, in 1996, became the first state to legalize medical marijuana. As of the date of this publication, the National Conference of State Legislature reports that a total of 30 states, plus the District of Columbia, have followed suit, legalizing marijuana for medical use. Twenty-two of these states, plus Washington D.C., have policies that have decriminalized possession of small amounts of the substance, as well.

Not until the past few years, however, has the movement to legalize medical marijuana started gaining traction. Moves are still being made to this day. In fact, USA Today recently reported that a judge in Florida ruled that a ban on the state’s legal use of medicinal marijuana was unconstitutional.

The use of medical marijuana

A notable factor benefitting the medical marijuana movement is the substance’s effect on cancer. The National Institute on Drug Abuse (NIH) reported that many recent studies have shown medical marijuana has the ability to not only reduce the size of cancer cells but kill them as well.

The National Cancer Institute writes that cannabis-related drugs are being approved to treat chemotherapy side effects such as nausea and vomiting. A 2017 study reported that that about a quarter of cancer patients use cannabis-related products to treat their cancer.

This method is still a work in progress, as a 2016 survey saw only about 30% of doctors knowing enough about medical marijuana to prescribe it to their cancer patients.

However, there have also been studies indicating cannabis’ benefit for other conditions, such as a 2016 study published in Gastroenterol Hepatol, showing that that complications from Crohn’s Disease have been treated with marijuana, with positive results.

According to Statista, around $3 billion in medical marijuana sales were made in 2017, and that number is projected to rise. With numbers like that, one can assume it is a simple feat to acquire cannabis for medical concerns.

But that really isn’t the case.

Even if you find yourself in one of the medical-legal states, this doesn’t automatically mean that you can go and pick up some marijuana like it’s Advil. You must first sign up as a patient through your state’s program. Patient registry fees vary by state, some not having any fee (Maine) and others, such as Rhode Island, can be as costly as $250 or more, as a Rhode Island Mind Key writer describes in her personal account as a medical marijuana caregiver.

Despite the recent progress, Americans for Safe Access (ASA), an organization lobbying for ensure safe and legal access to cannabis for therapeutic use and research, states that medical cannabis is still not recognized as a legal substance by the federal government. Due to the plant still being classified as a Schedule I drug, doctors can only “recommend” or “approve” cannabis for medical use—prescribing marijuana is technically not possible.

When it comes to having it on you personally, the registry card is absolutely necessary—you will not be in any trouble should you be a qualified member of the program. Just make sure to keep your card on you after picking up any amount of medicine.

Statista statistics claims that there were more than two million U.S. citizens enrolled in a medical marijuana program as of August 2017.

If you’re unsure how to enroll in your state’s program, resources such as Canna Care Docs, or the doctor at your local dispensary, can assist with obtaining the required approval or prescription and walk you through the process of enrollment. Medical professionals such as those at Canna Care Docs can help identify the condition that calls for medical marijuana and inform you how the substance will affect you, both physically and legally.

As more states change their stance on medicinal marijuana, the rules between state lines have the potential to become even hazier, or perhaps clearer—only time will tell. Therefore, being aware of the laws in which you reside, and having clear and easy access to resources that can keep you updated on your obligation as a registered user will help you stay informed and within your legal rights. 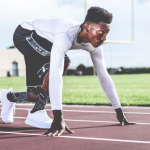 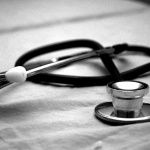