Nourishing nature and Bonsai at the National Arboretum 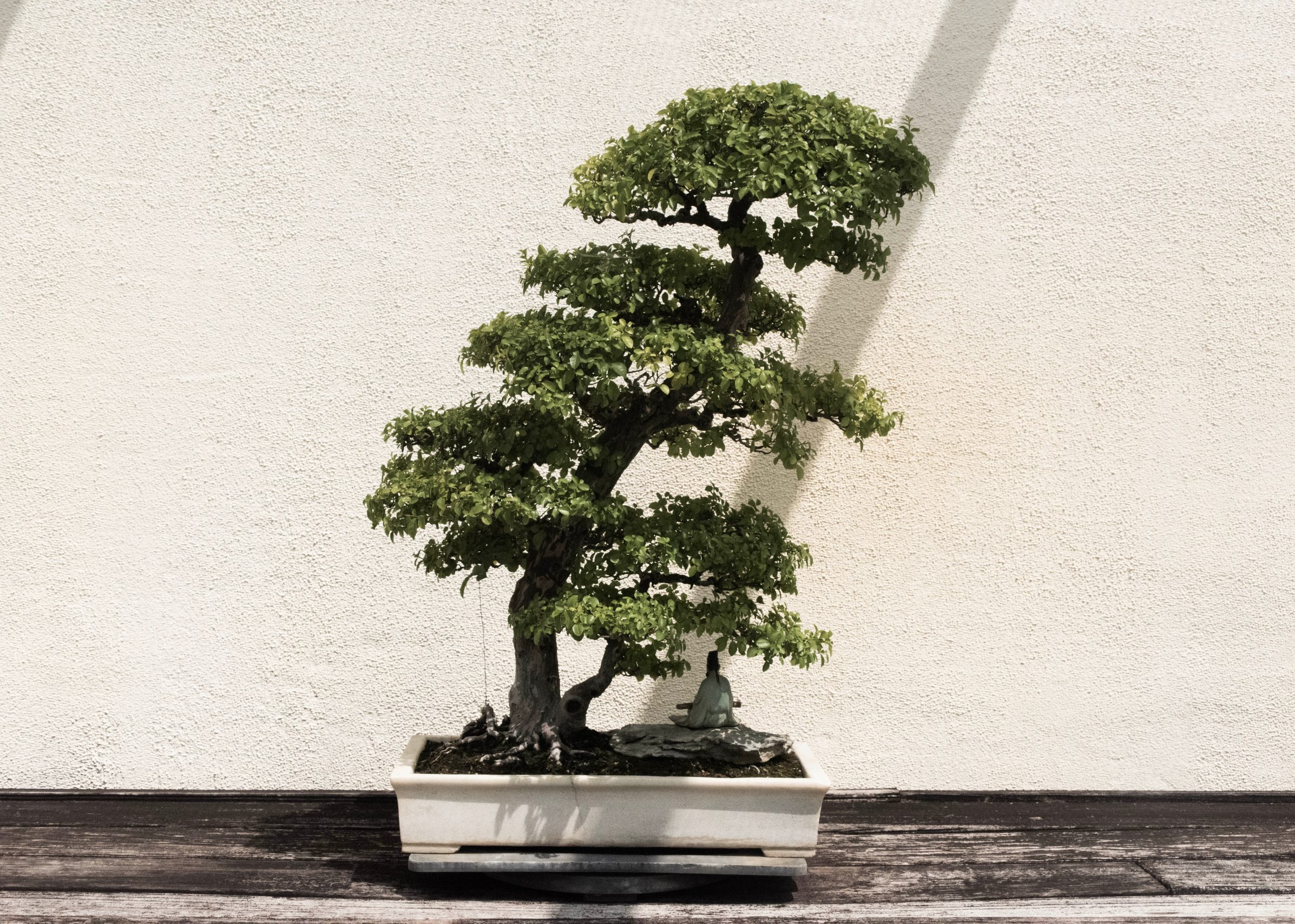 Nourishing nature and Bonsai at the National Arboretum

On a recent trip to our nation’s capital, I discovered a hidden gem among the many museums and attractions of Washington, D.C. The National Bonsai and Penjing Museum at The National Arboretum contains miniature masterpieces of this extraordinary horticultural art. The Chinese art of penjing and the Japanese art of bonsai use woody plants in shallow containers as a medium to portray the natural growth habit of ancient trees in the landscape. These are living sculptures which require continual care, nourishment, and training to maintain their artistic design, and it’s also an example of bonsai meditative art, which can be used for nourishing ourselves.

The museum’s collection began in 1976 with a gift of 53 bonsai trees from Japan to commemorate the United States Bicentennial. The collection has grown steadily with the addition of pieces from North American bonsai masters. Now, more than 300 specimens rotate through the display tables and pedestals of three pavilions and a special exhibits gallery.

Bonsai originated from the ancient Chinese tradition of penjing, or penzai, in the 6th century. Japanese Imperial and Buddhist students visiting China brought the art form back to their homeland. Bonsai’s purpose is to evoke reflection and mindfulness on the part of the viewer.

The grower is equally engaged, mindfully training the trees into shapes evocative of ancient landscapes by meticulous pruning, fertilizing and shaping young branches with wire.

Seen as symbols of harmony, balance, patience or even luck, many people use bonsai as an object of meditation or contemplation.

After World War II, Colorado-born John Naka introduced the practice of bonsai into households across the United States. Working in Southern California from 1946 until his death in 2004, Naka made extensive use of native trees such as California junipers and coast live oaks. He also published a pair of seminal works on bonsai, and inspired bonsai clubs to form around the world.

When many of his peers argued that bonsai should be taught exclusively in Japanese, Naka responded, “There are no borders in bonsai,The dove of peace flies to palace as to humble house, to young as to old, to rich and poor.”

The meditative, mindful art form was a natural for those isolated during the Covid pandemic.

According to Bonsai Mirai, one of many bonsai clubs for enthusiasts, the organization saw a 27 percent increase in registrations for online classes from March through May of 2020 alone. The art form has become a metaphor for days spent in confinement, proving that life would carry on, even under difficult circumstances.

As one bonsai enthusiast put it, “When I look at a tree, my troubles are gone, Humans worry. The tree keeps growing”.
Want to find more information on bonsai and clubs in your area? Go to the American Bonsai Society at www.absbonsai.org. 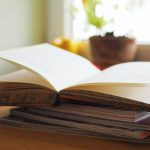 Back to the Future: A review of “My Autobiographies” by John Koenig 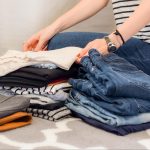