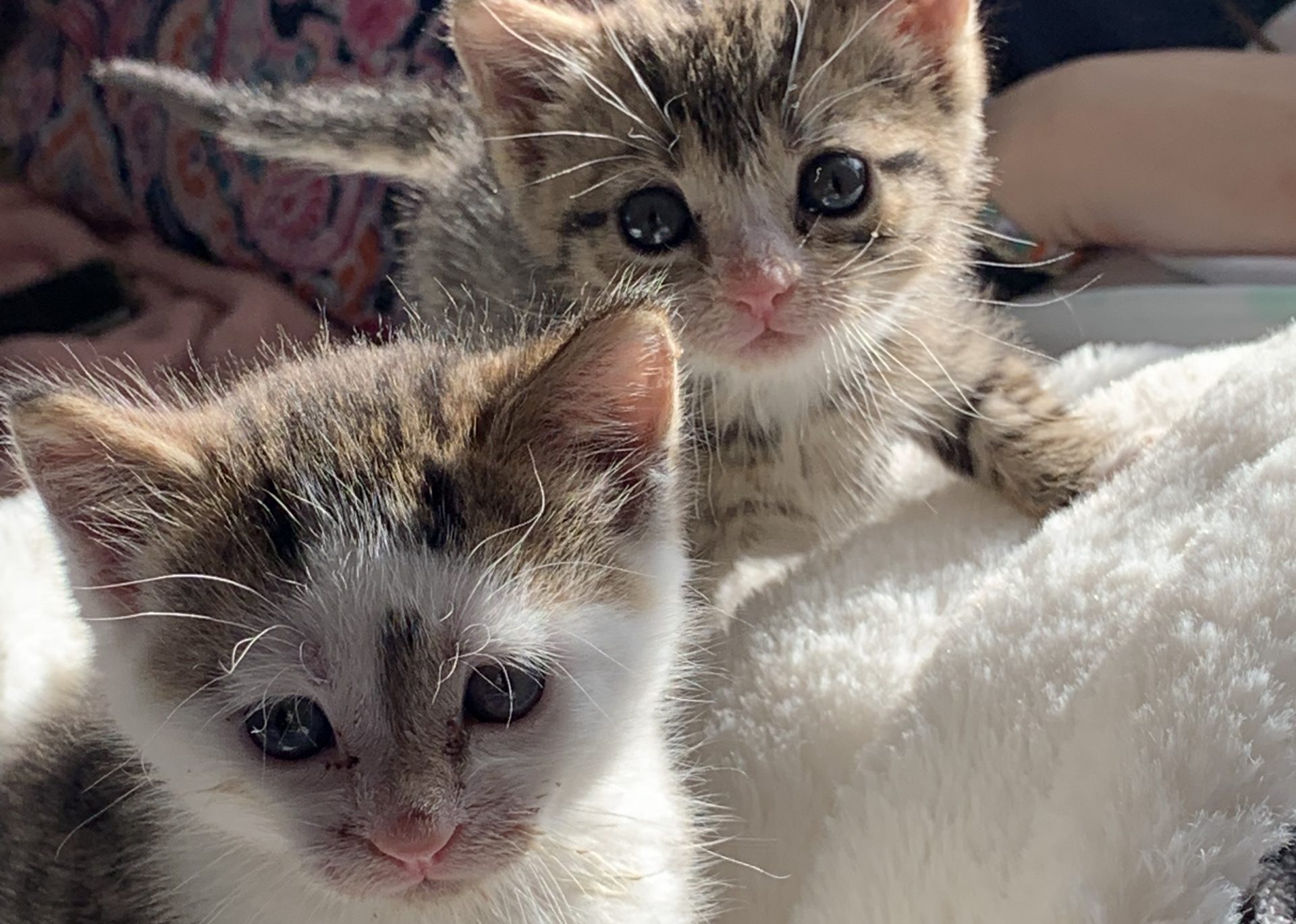 The Daily Key is introducing a new theme to go along with every issue: pet articles! According to a survey done by Forbes Advisor, 78% of pet owners acquired a new pet during the pandemic. With working from home becoming a norm, more and more people are bringing fur babies into their homes to accompany them. The Daily Key thinks it’s crucial for pet owners to know not only what they’re getting into if they’re considering getting another pet, but also the benefits of adopting two kittens as well.

It is already common knowledge that everyone loves kittens. How could you not? They’re sweet, fun, playful, and absolutely adorable! When kitten season comes along each year, many shelters, rescues, and fosters are overwhelmed with kittens. Although adoptions occur at a faster rate, some do require that kittens go home in pairs. This may seem like a ploy to some. Adopters may think they are being tricked into taking two by employees and volunteers insisting it is better for them. What is the study behind that though? And how do different environments change the outlook of each kitten’s social circle and life? It is quite simple.

Young animals need proper socialization. Having a friend to grow up with allows them to create bond(s), have someone to play with and it gives both cats someone to find comfort in for the rest of their lives. A popular cat rescuer named Hannah Shaw, who is known as “Kitten Lady” offers a variety of information on this as well. An important note that she shares on her website is how introducing two kittens into a home is easier in a home that already has an adult. “While one kitten may nag an older cat, two kittens will keep each other company while the older cat watches from a distance” (Hannah Shaw, 2020). On a completely different note though, If a household only has a single kitten in their house, they are likely to get lonely when there is no one around. In either situation, having two kittens allows for them to have a constant companion and friend.

There is also the potential for a single kitten to develop what is known as single kitten syndrome. Many rescues and shelters highly suggest that if one wants a single kitten, to adopt one six months or older. Single kitten syndrome is what occurs when the socialization they needed through others as a kitten, was lacking. This can create adult cats that have destructive tendencies. Kittens that grow up with a playmate will be mellow adults. There are many instances in shelters where cats are returned after growing up because of behavior.

As mentioned earlier, some shelters and rescues do require kittens to go home together. Some may even have pairs set up. This truly is a case-by-case basis though. Many open intake shelters, municipal pounds or high kill shelters will send a kitten home with any approved adopter. A kitten that is out of the shelter is realistically the most important aspect of its adoption.

Some of these places are fortunate enough to have playtime in their facilities and or foster homes. Kittens that are in fosters have the advantage of being out of the shelter setting. Kittens that grew up in foster care with another kitten or multiple kittens are a lot more likely to be adopted as a pair. Their fosters work hard to conduct meet and greets, and they are able to distinguish the different personalities when meeting these potential adopters. It should also be noted that people love to know all the details about the kittens they are meeting. Foster homes are excellent for this as the caretaker spends a ton of time and energy with their kittens. The more people know about the benefits of adopting two kittens, the more likely it is to happen. Adopting kittens as a pair also opens up space for two more to come in. By adopting two kittens, four little lives are being saved.

Squiggle and Wiggle are two kittens who grew up together in foster care. They had a rough start as them and a third kitten was found on the side of the road and brought into emergency care. The third stayed with the vet and the local animal control and shelter were called for them.

They were three and four weeks old. They stayed in foster care and grew up safely in a home together. There were a few other kittens added to their foster home at that time and the two of them grew up with lots of socialization, and playtime and were incredibly happy and healthy kittens. They sleep together, play together, and groom each other. In fact, when they were separated to be spayed and neutered, there were obvious signs that they missed each other. Luckily for them, they will be spending the rest of their lives together and will never have to worry about being apart. 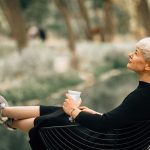 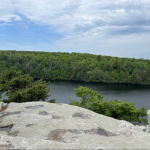 Replenish yourself with things to do in the Hudson Valley