Mind KEY / Health  / The Yin and Yang of food: Balancing the energies of what we eat 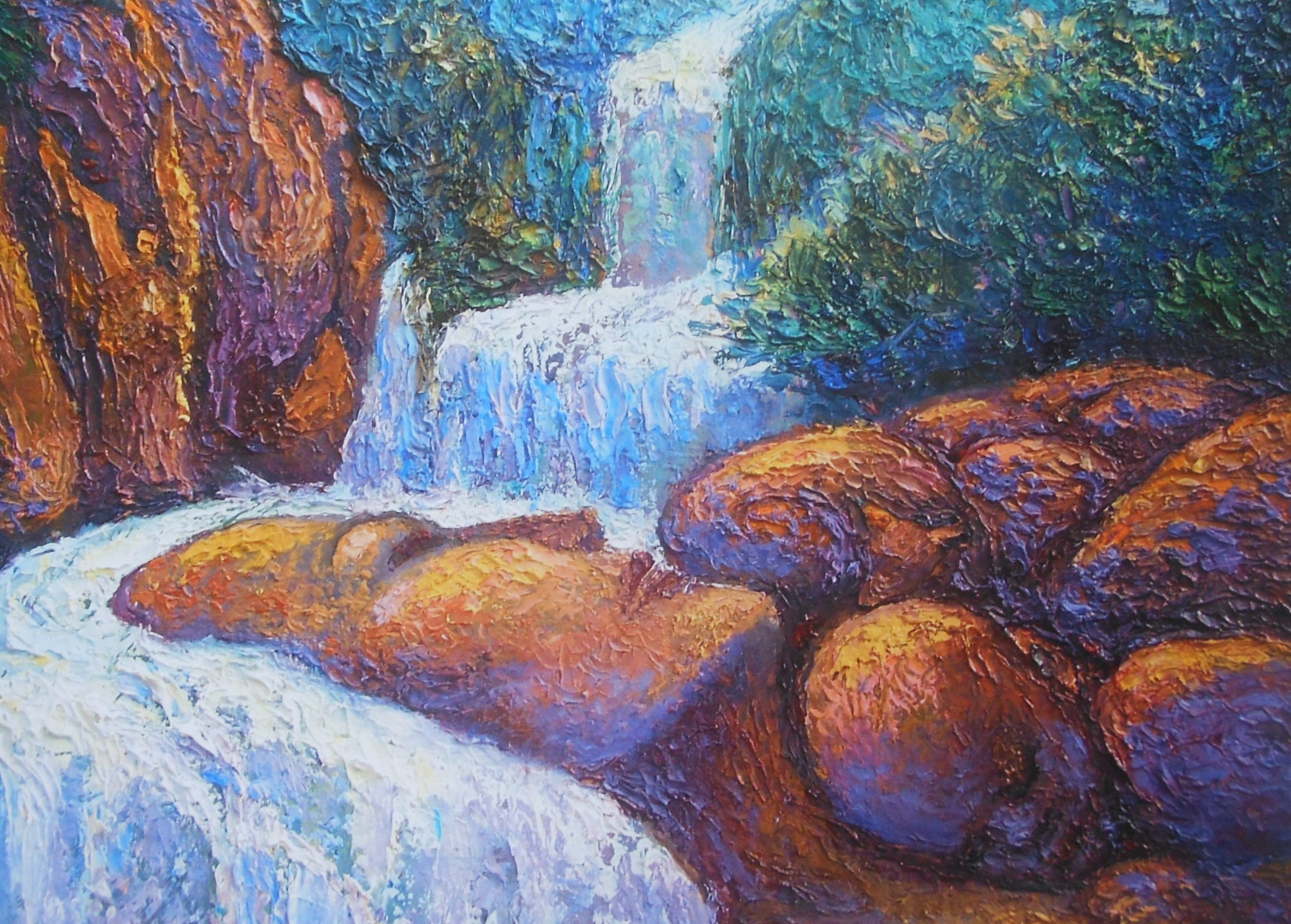 When was the last time you acknowledged where your body stood in relation to energy (also known as Qi)? When was the last time you chose to focus on the positive, or minimize negativity? Was it at a time of balance or imbalance? Perhaps it was with the goal of starting a new diet because the body felt broken down and sluggish? This represents a symptom of imbalance in the body. Energy and food go hand in hand to create balanced health. What if you were told  balancing out these energies is as simple as eating more of certain foods?

In Taoist belief, the concept of yin and yang represents balance. It is vital in every aspect of life, including food. So what exactly is yin and yang and how does it apply to food? According to Traditional Chinese Medicine World Foundation, yin and yang are different energies that flow between each other.

“They are two opposite yet complementary energies,” the website states.  Yin is “contracting and cooling” whereas yang is “expanding and warming.”

Food as a source of personal yin and yang

Because it’s something we consume every day, food is the forefront of how people can control their yin and yang.

Some foods are neutral which assists in balance, according to Pingming Health, an Australian clinic which has specialized in TCM for over 20 years. Neutral foods include almonds, potatoes, pumpkin, fish and honey. Essentially, the site states that plant based foods are typically neutral on the energy scale. Yin animal foods tend to be water dwellers, such as seafood; and yang animal foods are land animals, such as cows.

Certain conditions are either “fire” or “cool”. Headaches and nosebleeds may be classified as yang conditions (meaning that they produce heat in the body)  where a runny nose and cold is a yin condition (which induces more cooling in the body). As Shannon Wongvibulsin from UCLA Center East-West Medicine mentions in her article Achieving Health and Balance through the Art of Eating, the energy of the food is stemmed from how it reacts or affects the internal functionings of the body.

“Hot foods promote the generation of heat within the body while cold foods stimulate the release of heat from the body,” Wongvibulsin writes.

Bringing yin or yang into your body

Open Gate Acupuncture, whose website strives to provide education in diet, lifestyle, and traditional Chinese medicine, lists food remedies or tonics to help regulate the Qi (energy) in one’s body. If your hands are cold, or your body can’t warm up, it may mean a lack of yang. By eating more yang based foods such as aduki beans, lentils, cinnamon, cloves, basil, and oats, is able to tone the body towards a more yang-like energy. To acquire more yin energy through food, eating cooling foods such as apple, banana, pear, persimmon, cantaloupe, watermelon, tomato, may help.

In her blog, acupuncture.com, Dr. Doashing Ni describes how yin and yang informed her mother’s holistic approach to healing. She recounts a tale about her confusion on how warm food is still considered yin or cooling based on its internal properties rather than external.

“[Dandelion] tea is a ‘cooling’ herb and frequently used for fire conditions such as toothache, headache and nosebleeds,” Dr. Doashing writes.

Dr. Doashing had been battling a toothache, and the minute she drank the tea her mother made, her toothache began to subside. While the tea was hot in temperature, its effect on the body due to its healing properties was cooling. So while temperature may play a factor in the food energy, it is not essential to the energetic sum.

Another factor is that during different seasons, we eat more of certain energies, which may come as no surprise. As cold increases yin energy, more yang energy foods are necessary to keep the body in check. The opposite is true for hot weather when more yin foods lend to the body’s balance. It makes sense that people are in the mood for watermelon and other light juicy fruit in the summer where in the winter people tend to hunker down with more foods like beef stew. The yang in summer needs to be balanced out with the yin in food, and vice versa.

Easiest trick to eat in alignment with the time and with balance for the body?  Munch locally and in season. Every person’s body differs, as do their physiological needs.The body knows how to align itself—it’s often the mind that tries to fight it.  By paying close attention to cravings, body functions, and overall health, it is easy for one to determine where the body is in terms of balance and the best way to center it once again. 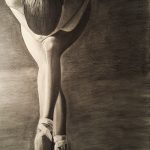 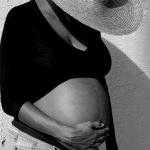 Balancing energies: Chinese Medicine as a Path to Fertility