What if God were still making up his mind? Poetry by Gene Myers

Mind KEY / Creativity  / What if God were still making up his mind? Poetry by Gene Myers 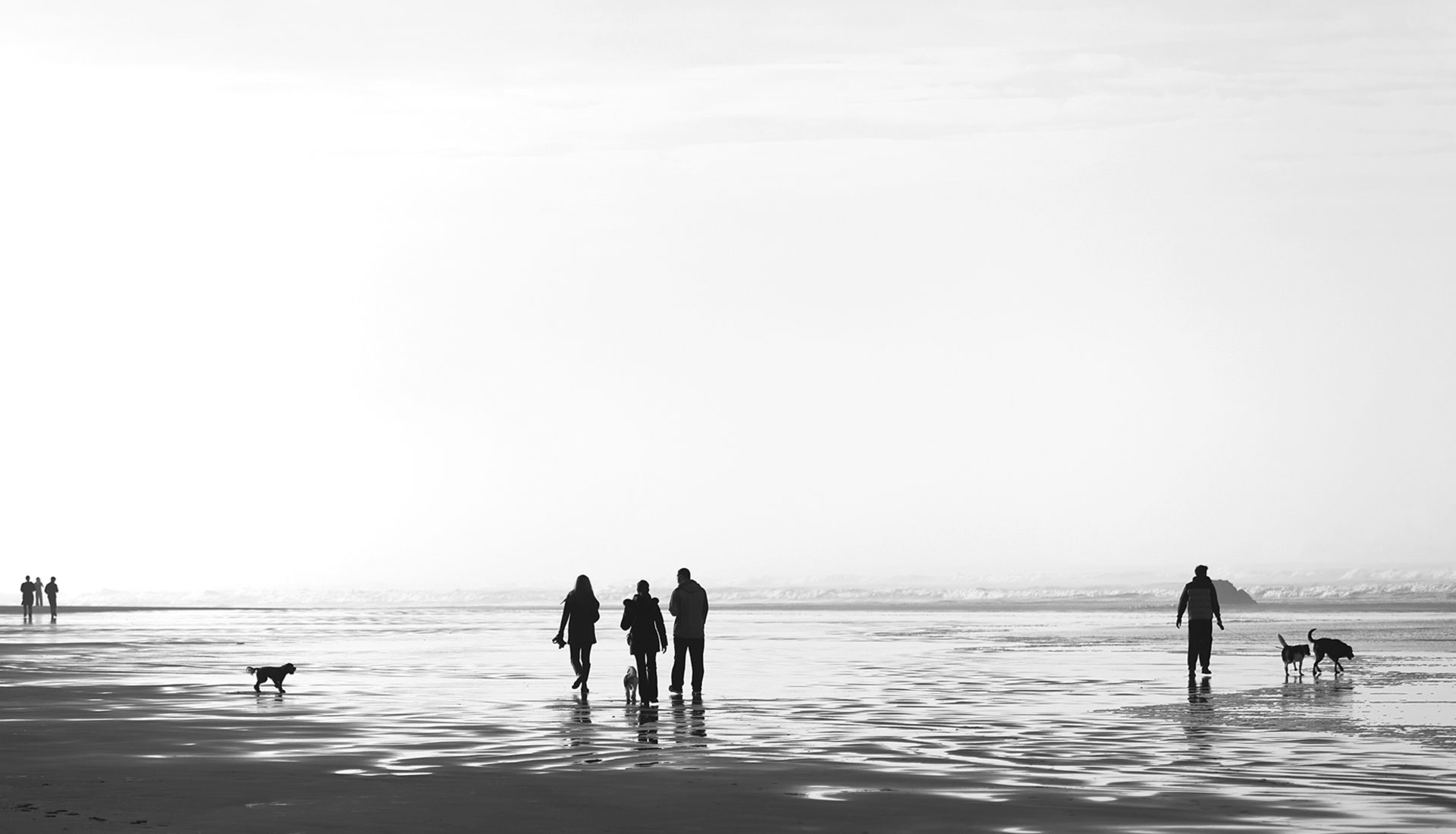 What if God were still making up his mind? Poetry by Gene Myers

Gene Myers lives his passion as a journalist, musician and poet. He started with a deep love of music—writing lyrics in middle school, frustrating his bandmates by neglecting the melody. In high school a friend finally said, “That would be poetry, Gene!”

After that realization, Gene fell hard for poetry. Today, Gene is a columnist for the Haiku Society of America, and his poems have been published in journals such as Frogpond Journal and The Rutherford Red Wheelbarrow Anthology.  Still, music never took a backseat. Gene’s column, The Joy of Life, which runs in New Jersey newspapers, features celebrity music interviews that go deeper.  He always looks for melodies to accompany his poetry—even, he said, the most cerebral examples.

And he has never stopped singing in the car or making recordings in his room.

“I realized in my day-to-day life, a torch is still burning for music and the idea of me making music. But I want to do it in the way that Jack Kerouac and Gary Snyder occasionally did it,” Gene said. “I can never detangle the two [music and poetry].”

Gene’s poetry is a blend of simple and eloquent arranged artfully on the page.  Editor Charla Dury reviews his work:

“Gene’s poetry is a breath of fresh air. I realize the phrase is cliché, but his poetry is nothing of the kind. Gene makes you think. He brings every-day human interaction to the ethereal, describing succinctly the mood and emotion of the moment using poetry.

“In Gene’s ‘A God Who Is Still Making Up His Mind’ featured in Yin and Yang, the personification of God edges wonderfully on the sacrilegious and reminds me of Joan Osborne’s ‘What If God Were One of Us,’ bringing us all one step closer to the divine, or bringing the divine down to our level.

“Gene’s God sounds a lot like a father who is world weary or an overworked mother hoping for a “me night.

“Gene believes the connection between art and life is everything, so why separate music from poetry?  Whether his news column, poems, or music, creating is Gene’s way of relating to his surroundings, and to others more deeply. It’s about communicating and sharing the real-life miracle of art.”

“I only write when I think I have found something that is a worthy find, something to share with others. For me, that is the point, otherwise, why bother?”

Read Gene’s poem, “A God Who Is Still Making Up His Mind” featured in Yin and Yang: The Duality of Balance.

Click below to pre-order your copy today and have it in-hand in time for the holidays.

How do you glisten? Artwork by Heather Taylor for “Yin and Yang”