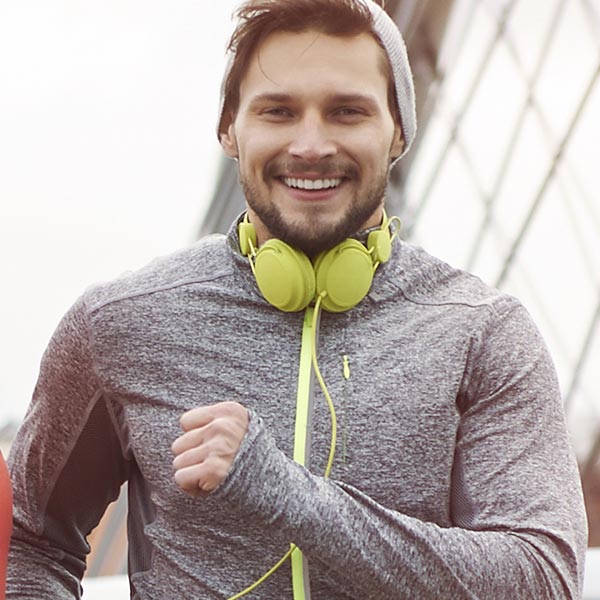 Thanks to Ann Noder at Pitch Public Relations, we found out about these awesome Dadpreneurs and in the spirit of a stupendous Father’s Day, we wanted to share them with you.

Jon Sumroy, dad of four, is the brains behind the new mifold – the most advanced, compact and portable child car safety seat in the world – ten times smaller than a regular booster seat. Rather than “boosting” kids up – the seat brings down the seat belt to a child’s size. It’s so compact it can even fit into a back pocket! The company is now in manufacturing to meet massive customer orders after exceeding its Kickstarter goal.

Edward McCloskey has launched the first chemical-free baby wipe (new to the U.S market) after struggling to find a solution for his daughter’s bad diaper rash. WaterWipes was a hit in the UK and now newly in major U.S stores such as Babies “R” Us, Target, etc.

Avi Lele wanted to give his kids, nieces, and nephews stock in their favorite brands, but gave up because it was such a hassle – the process was difficult and stock prices were too expensive. Then, frustration turned to inspiration and he recently launched Stockpile – the first ever gift card for stock. Consumers pick up a gift card for stock at local grocery and retail locations, making buying stock as easy as picking up a gallon of milk. Stockpile gift cards are available in various denominations and make it easy and affordable to buy stock for yourself or gift it to friends and family.

Dad of two girls, Marc Toland, is revolutionizing in-home fire safety with Sooner Alarm’s PlugSafe™, a savvy device that is more dependable than traditional smoke detectors. The heat sensor has an added layer of security that detects any problem at the most frequent source — the electrical outlet — with wireless communication to the remote alarm that notifies homeowners of any fire before it spreads.

Business owner Bryan Nooner developed a new idea when he and his family could not keep their outdoor light cords dry. After trying everything he could think of to makeshift some waterproof protection, the Twist and Seal idea was born – a great solution for string or bistro lights and covers small plugs and keep them weather-resistant. Now selling in major outdoor retailers and online, the company is booming!

Robert Lupton created Life Saver Pool Fence in 1987 with the goal of making pools safer for kids. Fast forward 28 years, the company is now operated by his son Eric Lupton, and is the number one pool fence company in the world. 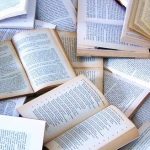 Giving Back through Taboo Words – Guest Blog by Jessica McWhirt 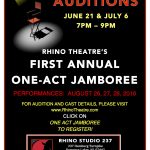