Mind KEY / Energy  / When Santa was a shaman 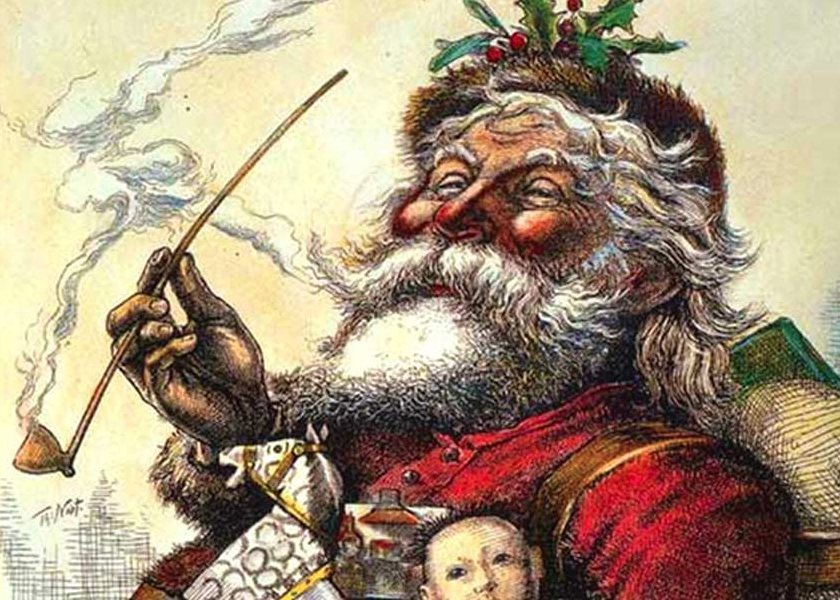 Ho! Ho! Ho! It is Christmastide, Hunnakah, Dwali, Los Posadas… The world over, there is some sort of celebration of the light during this festive time of year. We associate the season with so many traditions—decorating a Christmas tree with lights, placing candles in the window, parties and the giving of presents… and ultimately a deep-seated belief in a jolly old fat man with a bottomless bag of gifts who can fly through the air and visit the entire world in one night! Holiday miracles!

Besides being made famous by Clement Moore’s beloved poem, The Night Before Christmas, these traditions stretch back across time and continents, and ultimately point to an annual astronomical phenomenon, the Winter Solstice.

What is the winter solstice?

The winter solstice is an annual astronomical event that falls between December 21 and 23 (its date is flexible due to the natural wobble of our planet as it orbits around the sun). This year, the solstice falls on December 21st. It is the time when the northern hemisphere experiences the shortest day and longest night of the year.

Imagine ancient man in small kin groups huddled together in small wooden structures, and before that in caves, isolated from other family groups throughout a dark, cold, snow-filled winter. Game is scarce, so if you are in any way agricultural, you might tap into the last of summer’s bounty one last time. Perhaps you cull your small stock of animals so the rest can survive the winter, and have one last grand feast. It is a going-within time, a traditional time for elders to relate stories of hope. The dark has been encroaching, coming earlier and earlier since Hallowmas/Sahmain six weeks prior, and now it seems like the darkness will go on forever. One needs to call back the life-giving sun (son) through ritual and celebration in order to have hope for light and warmth in the coming months. Obviously, the metaphor of fire, that humanizing invention of the first homosapien sapien, would figure prominently in the creation of a ritual to energize our life-force.

An exploration of tradition

One European tradition with ancient roots is the burning of “be-seechng fires” to call back the sun. In parts of Great Britain communities set fire to a decorated wheel (representing the Wheel of the Year) and ceremoniously rolled them down hills. The lighting of a special yule log, usually birchwood decorated with holly and evergreen, brought the community bonfire concept indoors. The yule log was considered the fire mother from which the sun god is reborn. Special care was taken that the ritual log (in some countries replaced by a candle) should not go out, lest bad luck enter the household. Even the word yule, which is Scandinavian in origin, has come to denote Christmas. It may indeed have come from the older Anglo-Saxon word “Hweol” speaking to the Wheel of the Year that is marked by the solstices and equinoxes.

The idea of bringing evergreen into a home has ancient roots. The World Tree as a representation of the Universe was found among the peoples of North America, India, China and Northern Europe. In ancient times, there were far more trees than there are now. Great forests covered most of the land and people worshiped their deities in their groves. Legends variously credit St. Boniface and Martin Luther as connecting the everlasting light of Christ to the miracle of the evergreen tree and the decoration of lit candles on its branches. Evergreens represent the idea of bringing into one’s heart, hearth and home the ideals of light and peace.

As early as the 14th century, Christmas plays featured mummers dressed as a white-bearded old gentleman wearing a wreath of holly. Further back in time, the fourth century Turkish Saint Nicholas, whose feast day is December 6th, was famous for his anonymous generosity. Legend has it that he put gold coins into the stockings of the daughters of a poor nobleman. Knecht Ruprecht of Germany, on the other hand, was said to travel from town to town clad in skins and straw, testing children about their prayers and rewarding them with gingerbread, nuts and fruit from his seemingly bottomless sack. Sound familiar?

Traveling back even further in time, shamans and druids throughout the world officiated at the rites of world renewal. These shamans possessed a “sampo” or bottomless magic sack. From this sack they would pull forth the bounty of the Earth to feed the community. The Cosmic World Tree, a concept very much alive in many indigenous cultures, is the vehicle by which the shaman travels, magically and instantly, from one realm to another, much like our chimneys accommodate the jolly old fat man in his travels from home-to-home around the world.

There are more vibrant threads tying our ancient belief in the power of return of the sun to our Christmas celebrations. Yet, ancient or modern, the moral and ethical, spiritual and everlasting concepts are ageless—generosity to all, light in the darkness, and hope for the future. 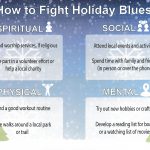 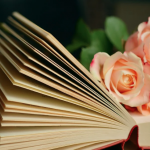 In this issue: An introduction to Lifelong learner