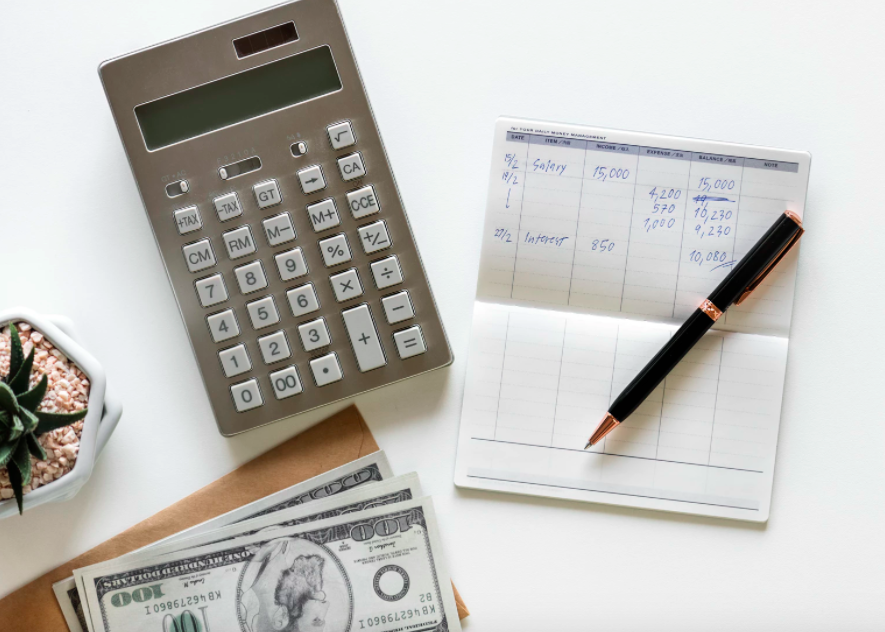 Having money is something that has been proven to make people feel better about themselves, but the ability to gain financial focus is not an easy task. Money not only enables us to essentially do what we want, it gives us a sense of security, as well. However, focusing on saving money is often easier said than done.

Xinyue Zhou’s research article, The Symbolic Power of Money, which was published in the Journal of Psychological Science, explains that money provides a feeling of self-sufficiency. In this mindset, people are less likely to ask others for help. We teach those going into adulthood to be dependent on themselves. So, asking a family member, or anyone, for money at any point could cause insecurity about their maturity.

A survey done by Creditcards.com showed that of 1,003 adults interviewed, 84% of them had admitted to impulse spending at some point. Also, 61% of the people ages 18-29 claimed these impulse purchases were made for themselves.

One can imagine that many of these purchases are unnecessary. Nobel Prize Winner Richard Thaler, who has had experience in the field of behavioral economics, understands the importance of focusing on a clear budget. He knows it’s important to spend wisely to gain financial focus. He wrote a bestselling book, Misbehaving: The Making of Behavioral Economics, on the topic.

Thaler claims that there are two different types of spenders: doers and planners. In this sense, the doers are the ones who engage in impulse buying. No matter how carefully doers plan out their finances, their impulse spending may get the best of them.

Thaler is arguing that we spend money on things we don’t need. And in many cases, it’s just for our own convenience. But he also claims that there is a way around this.

“Rather than assuming your brain knows what’s best for you, you need to make better decisions insulated from cognitive foibles.”

What Thaler means by this is that we need to take a second to think about financial decisions before they are made. We all have things that we are more likely to spend money on. However, we shouldn’t let those weak spots get the best of us. Finding methods to save money are not only necessary when it comes to paying bills later in life, but it can also help with stress related to money.

For someone in the current generation looking to improve their finances, a book like Broke Millenial by Erin Lowry can be perfect. The book addresses managing student loans and how to spend money when going out with a group. Both of these are common issues for young adults and can lead to a lack of self-aware spending.

Many people don’t bother checking their bank accounts out of fear or disappointment on the amount of money they have. Using only cash may help you save money and visualize exactly what you can spend. Credit cards can give the impression that there is no limit to your spending. In contrast, the limit is already set with cash.

There are many apps to help save money as well. Penny is an application that not only tracks your spending patterns and analyzes where money is spent the most, but it also suggests methods to save money based on these patterns. Another useful app is Digit. This app automatically takes minuscule amounts of money from your checking account every day. Over time, this amount adds up, essentially without the user even realizing it.

Sometimes, you might slip and spend more money than you initially intended to. But don’t worry. There are apps like Ibotta and Shopkick that can give you small cash-back rewards for purchasing certain items. And those small amounts can add up over time. Any little amount saved still counts. 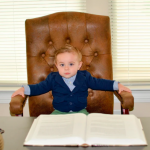 Focusing on your childhood passions could unveil your future career 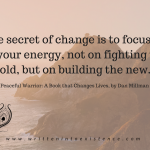