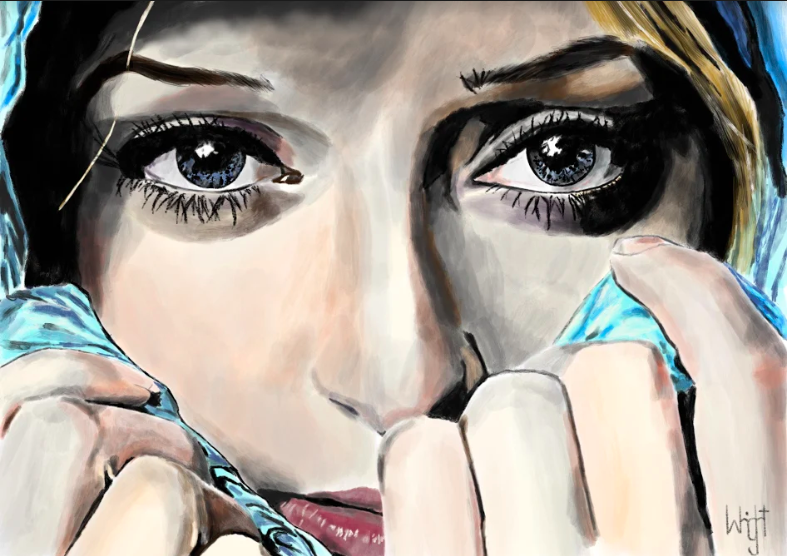 Living Fearlessly doesn’t mean we have no fears; it means we chase adventure despite fearfulness. We all have a degree of fear. Living fearlessly is when we do things despite our fears. We can only move toward our goals and dreams by pushing through our fears, one layer at a time. Like peeling an onion.

I’ve had to do this many times to make progress with the challenges in my life—personally and professionally. We each have different fears that hold us back based on our conditioning, especially during the first five or so years of our lives, usually before we can even remember. Yet, they are so ingrained and automatic that they have a strong impact on our day-to-day experiences. Once we start examining them, we can allow ourselves to grow out of those old non-serving beliefs and patterns of thinking and feeling.

The first step is to identify and claim the fear. Ask yourself, “Why am I feeling afraid?” or “What about this is causing me to be fearful?”

By claiming our fears, we have the power to change them. Often, anger is a defense against feeling fear. If we deny our strong negative emotions, they don’t go away. Other people can often sense them, and we’re more likely to project them onto other people and situations. Name, claim and release your negative emotions in a safe way. Simply talking with a trusted friend about your concerns can make a big difference.

Memory tricks: recalling the meaning behind the fear

There is a great acronym for the word fear that I love to use: False Evidence Appearing Real.

I have found that most of what I have feared in my life didn’t even come to fruition. For example, when my late husband and I had a stressful situation when we moved into our home. One day I was driving home from my job, stressing about how this situation would be resolved. All of a sudden, a rock struck my windshield. At that moment, I realized the universe was trying to tell me to stop because all would work out. At that moment, I remembered one of my favorite sayings, “Let go, and let God.” A week later, everything worked out fine.

While doing research for this piece, I discovered another acronym coined by psychologist Pamela Garcy in an article published in Psychology Today. The acronym is Focus, Expose, Approach, Rehearse.

Focus on the present moment instead of freaking out and focusing on the fear.

Expose the fear and allow it instead of escaping from it and “shoving it under the rug.”

Approach what you fear instead of avoiding it. It’s like the saying, “How do you eat an elephant? One step at a time.”

Rehearse a lot. The more we practice and do something, the more comfortable we become with it.

By having impactful compelling goals, we will be more willing to push through our fears. The pain and fear of not achieving a goal will become the worse of two evils. When we really want something and know our true why, nothing can stand in our way. Then we will live fearlessly to reach those goals. 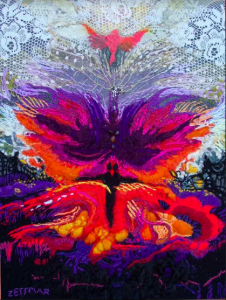 You can chase adventure despite fearfulness if you do it step-by-step.

I recently pushed through some compelling fears by doing a zip line at a women’s wellness retreat. Step-by-step, I was able to first climb up the telephone pole to the platform, and eventually take the leap off the platform.  It was so freeing when I finally let go of the fear. I realized zip lining was really fun and exciting! There was no real fear, just the false fear I created.

Be all that you were meant to be in life and keep pushing through your fears. You are stronger than you think! 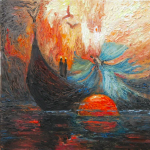 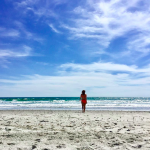